Cavs News: Darius Garland Among Favorites to Win Rookie of the Year 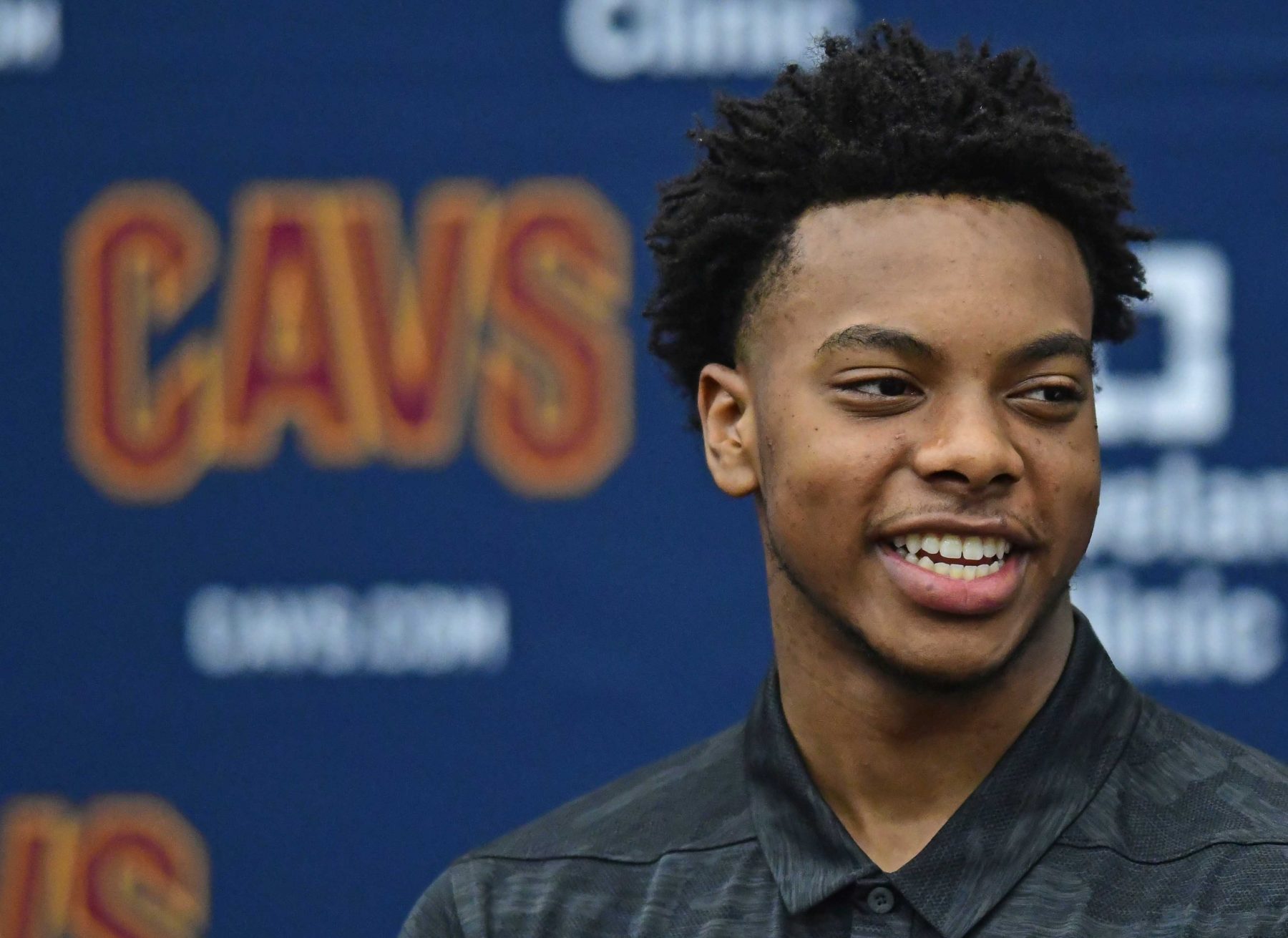 The Cleveland Cavaliers selected point guard Darius Garland with the No. 5 overall pick in the 2019 NBA Draft last Thursday, and it seems quite clear that oddsmakers see it as a great selection.

On Monday, it was revealed that Garland currently has the fourth best odds to win the Rookie of the Year award at the end of the 2019-20 season.

The odds are in @zionwilliamson's favor ?

Unsurprisingly, the only three players with better odds than Garland include the top three picks in the draft.

While experts considered the 2019 draft class to be a three-prospect draft, Garland ultimately has convinced many that the class actually has four players with elite potential.

Despite that, the Atlanta Hawks, who traded for the No. 4 pick, decided to select De’Andre Hunter, allowing the Cavs to luck out with Garland still on the board.

It will be fascinating to see how Garland’s game translates to the pro level starting out. It will also be interesting to see if he and Collin Sexton are able to compliment one another, or if they will end up competing for who will be the primary ball handler in the offense.

Whatever happens, it seems clear that those in the know expect great things from Garland. That should be music to the ears of Cavs fans everywhere.