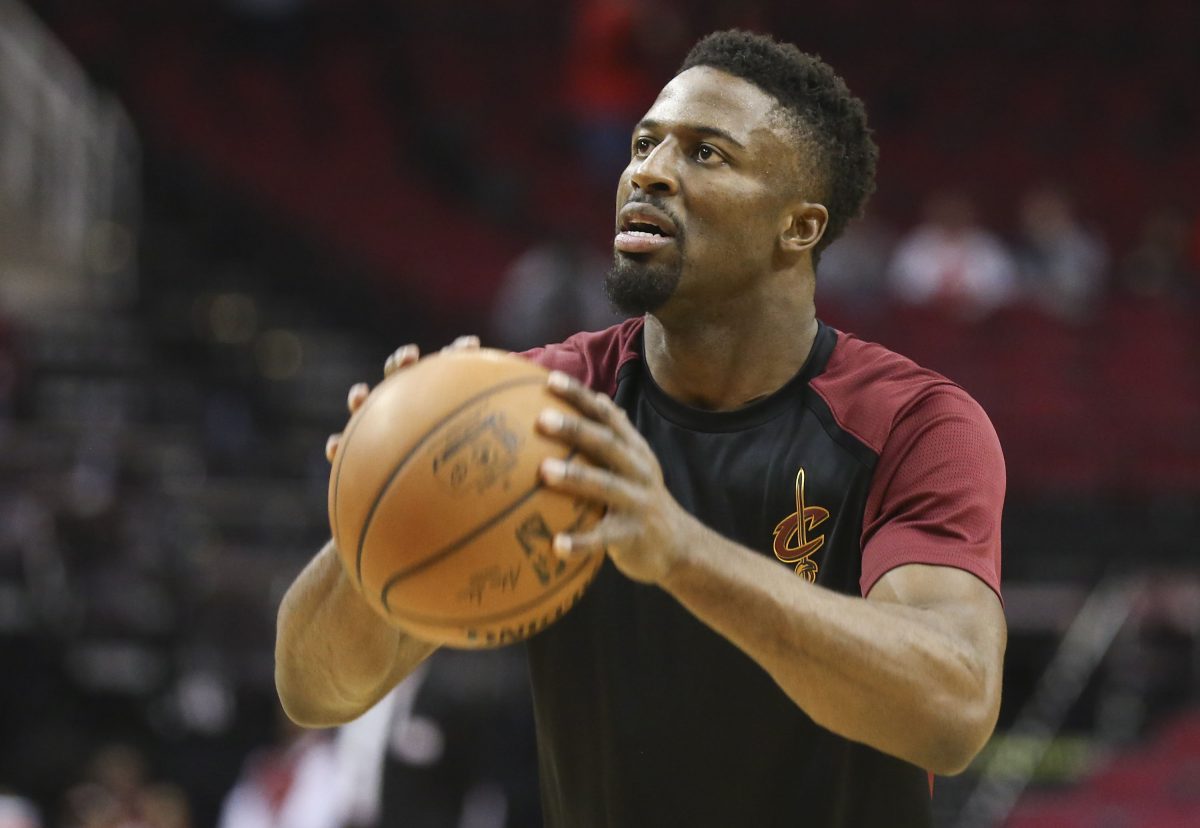 The Cleveland Cavaliers’ David Nwaba is one player who will be a restricted free agent in July. However, a new report indicates that he’s not expected to accept a qualifying offer from the Cavs if it’s offered.

Something I heard around combine time I never threw out there – Doesn't sound like David Nwaba will take the qualifying offer if the #Cavs extend it.

Was told he is looking for a multi-year deal. Cleveland needs to come with a contract like that if they want to bring him back.

The prospect of the Cavaliers offering him a multi-year deal is remote, given his injuries and the limited production he offered the team last year. He missed 31 of the first 52 games because of injury and ended the season playing a total of 51 games. In those contests, he averaged 6.5 points, 3.2 rebounds and 1.1 assists.

There’s also the chance that the Cavaliers may not even make a qualifying offer, though his situation mirrors that of one of their former players, Rodney Hood, last year. In that instance, Hood had no interest from other teams and ultimately accepted the Cavs’ qualifying offer.

Hood was dealt to Portland this past February since accepting that qualifying offer allows him to become an unrestricted free agent next month. Unlike last year, he may have more of a market because of his solid performance in the playoffs.

In the case of the 26-year-old Nwaba, he signed with the Cavaliers last year and made just over $1.5 million. However, in his first three seasons, he’s played with three different teams and has career averages of 7.2 points, 3.9 rebounds and 1.2 assists. That combination of instability and modest numbers doesn’t seem to offer a strong marketplace for the veteran.