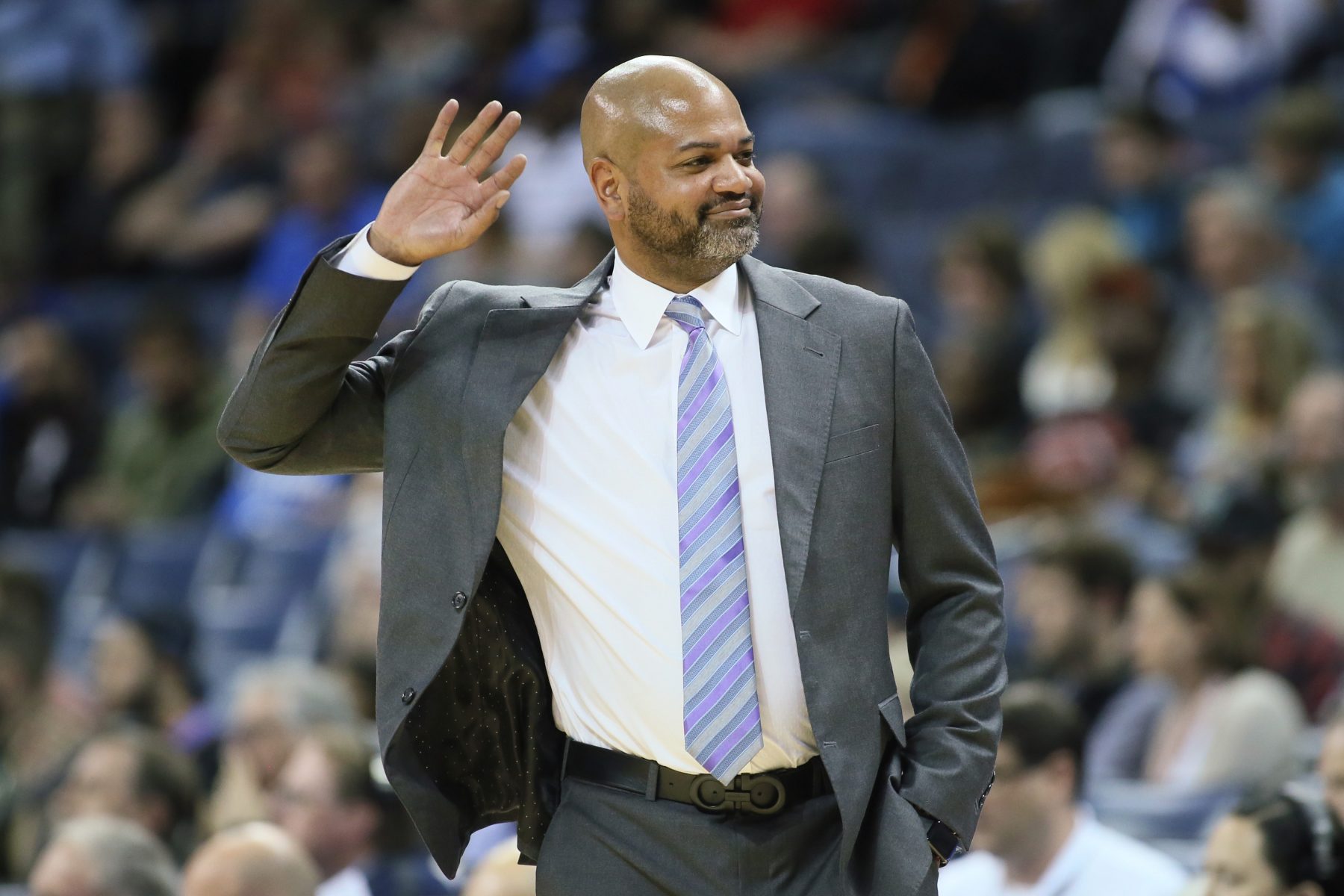 While it was initially thought to be somewhat unlikely for Bickerstaff to join Beilein on the Cavs’ coaching staff, it turns out it wasn’t a long shot after all.

On Sunday, it was reported that Bickerstaff has indeed agreed to join Beilein’s staff in Cleveland.

Cleveland has hired JB Bickerstaff as associate head coach, league sources tell ESPN. Bickerstaff was a target of several teams, but Cavs were determined to pair him with John Beilein and made him one of league’s top paid assistants.

Bickerstaff was a hot commodity in the coaching carousel this spring because of his experience as a head coach. Bickerstaff served as the interim head coach for the Houston Rockets in the 2015-16 season, and coached the Grizzlies for much of the 2017-18 season and all of the 2018-19 campaign.

While it may seem like a demotion to go from head coach to associate head coach, Beilein has made it clear that he wants highly experienced NBA coaches on his staff. That priority will likely offer Bickerstaff quite a bit of sway within the organization as Beilein familiarizes himself with the NBA landscape.

The offseason has just begun for the Cavs, but things are already going quite well. Before long, it will be time to make moves on the team’s roster so that the Cavs can continue their rebuild.