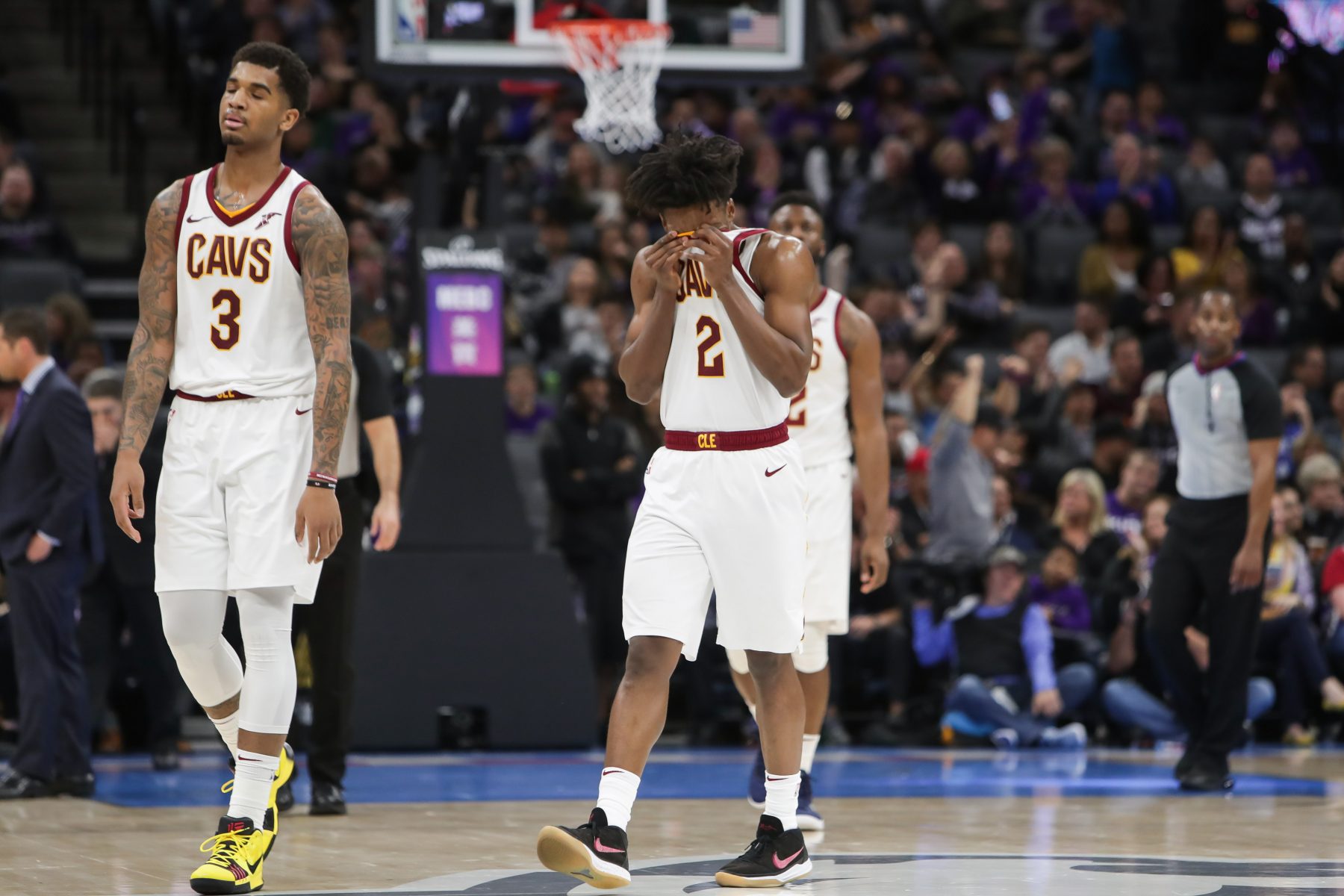 The NBA Draft Lottery did not go the way the Cleveland Cavaliers had hoped it would. Instead of landing a top pick in a top-heavy draft, the Cavs will be picking at the No. 5 overall pick.

According to Justin Verrier of “The Ringer NBA Show”, that fifth pick is what the Cavs deserve for tanking their 2018-19 season away.

“This is why you don’t do what you were doing,” Verrier said. “It scared me. That you spend the entire year, if you’re the [Phoenix] Suns, if you’re the Cavs, just throwing these games away, and all of a sudden all you get is the sixth and the fifth pick. I think it’s like the appropriate comeuppance for what they did, for tanking.”

It’s an interesting point to make, and seems somewhat misguided considering the fact that the Los Angeles Lakers, who actively tanked once the playoffs were out of reach for them, beat the odds and received the No. 4 pick.

On top of that, it is not as though the Cavs possessed the tools to have a wholly successful season. Former All-Star big man Kevin Love was lost for much of the season after undergoing foot surgery. Without him in the rotation, the Cavs had little hope to compete.

In one way, Verrier’s argument against tanking is right. In another way, those who would disagree with him might argue that tanking is one of the few effective ways for teams in smaller markets to compete with teams in more attractive locations.

Tanking has proven to lead to drafting star players. Star players can alter the path of an entire franchise for a decade or more. Unfortunately, unless the Cavs strike gold with their fifth pick, it seems likely that they missed out on the opportunity to draft such a player in the 2019 NBA Draft.