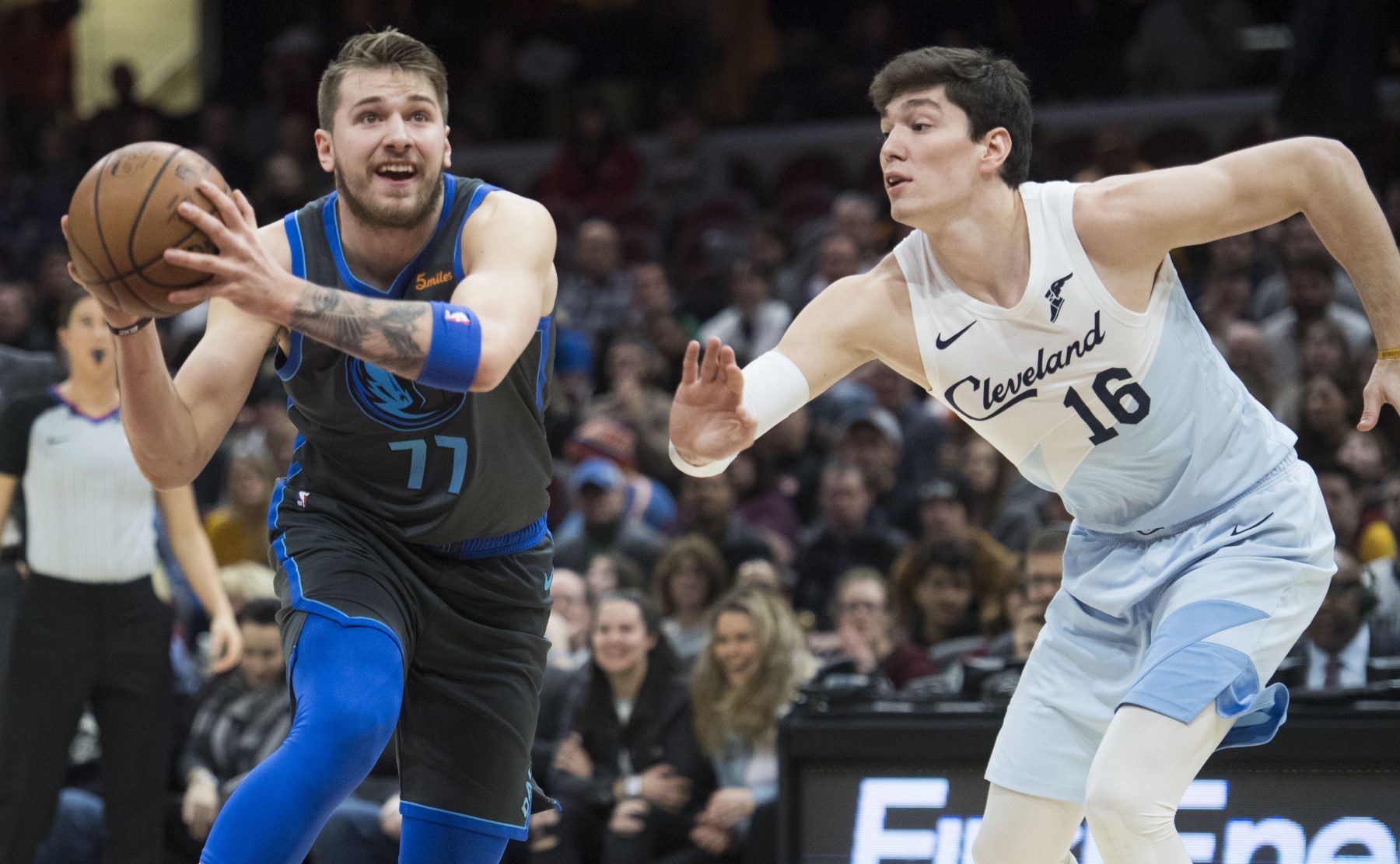 The Cleveland Cavaliers and starter Cedi Osman agreed on a four-year, $31 million contract extension on Thursday.

Osman, 24, earned the contract after a breakout campaign last year. The third-year pro put up a career-high 13.0 points, 4.7 rebounds and 2.6 assists per game last season.

The Cavaliers acquired Osman in a 2015 draft night deal and brought him from Turkey prior to the start of the 2017-18 season. Although he didn’t play much in his rookie season, the 6-foot-8 forward was a full-time starter in his sophomore season.

Meanwhile, Doncic had a fantastic rookie stint in the league last season. The 2019 Rookie of the Year averaged 21.2 points, 7.8 rebounds, 6.0 assists and 1.1 steals in 72 games last season.

The Cavs play the Indiana Pacers on Saturday.