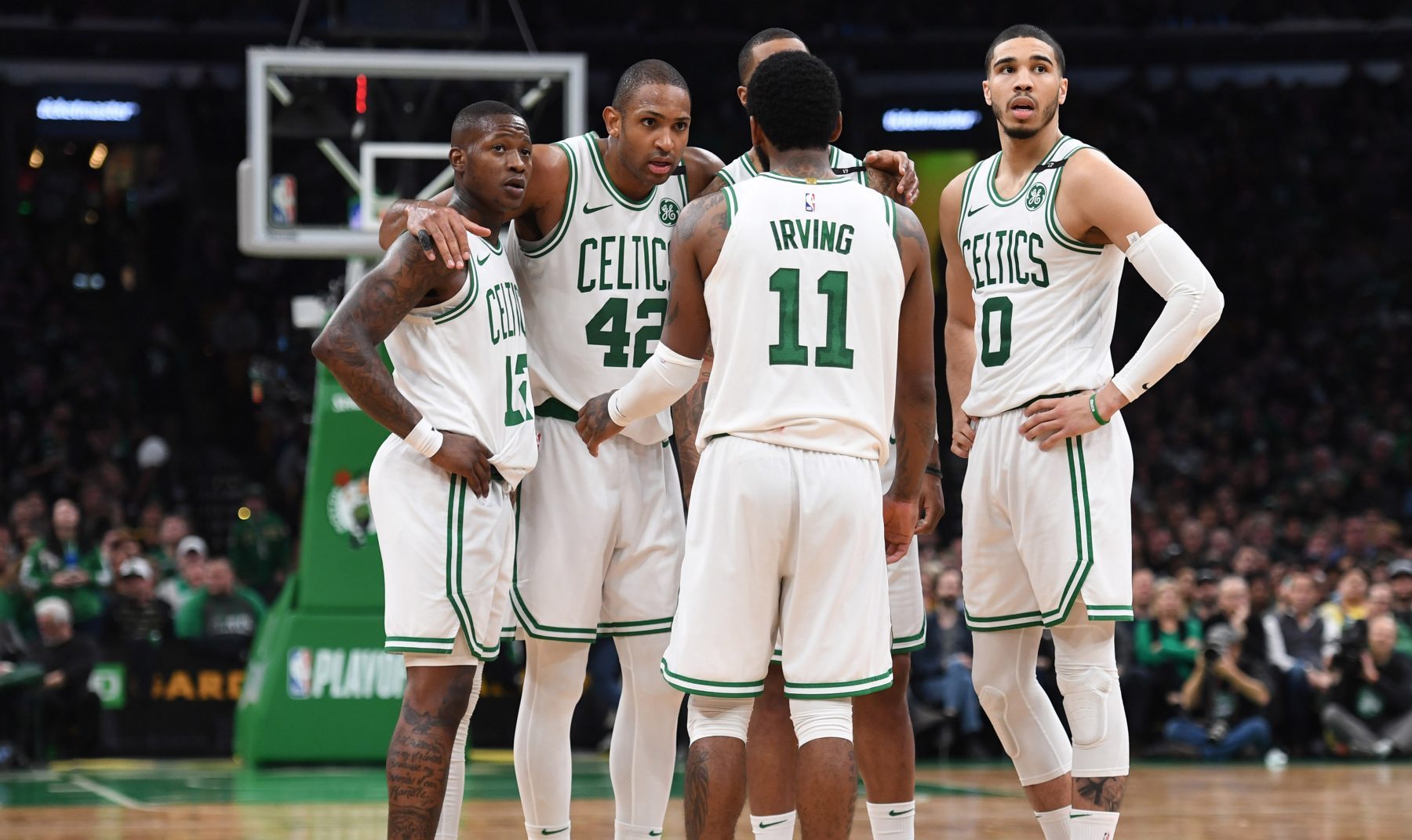 Jalen Rose is not one to mince words when it comes to pointing a finger at a player for his poor play.

The former Michigan Fab Five member and retired NBA player criticized Kyrie Irving for his performance of late that has led to the Boston Celtics to go down 3-1 versus the Milwaukee Bucks in their Eastern Conference semifinals series.

The former Cleveland Cavaliers star was also highly criticized for his statements after the game.

“The expectations on me are going to be sky-high,” Irving told reporters after Game 4. “I try to utilize their aggression against them and still put my teammates in great position while still being aggressive. I’m trying to do it all. For me, the 22 shots, I should have shot 30. I’m that great of a shooter.”

That didn’t sit well with Rose.

“When you go 7-for-22 (from the field), you can’t turn around and go 8-for-22,” Rose said of Irving. “You gotta get off the ball. And then when you go to the press conference and say, ‘I should’ve took 30 shots,’ what do you think the other 14 guys are in the car going home saying? ‘We can’t wait til this guy gets out of here. We’ll help him pack his bags.’”

One game after he vowed not to shoot 8-of-22 from the field again, Irving shot worse. In Game 4, he scored 23 points but on a horrendous 7-of-22 shooting, including 1-of-7 from beyond the arc. The Bucks won by double-digits in a 113-101 victory, bringing them one step closer to the conference finals.

If this year’s playoffs is indeed going to be Irving’s last in a Celtics uniform, one can only wonder which team he’ll be playing for next season.