Cavs News: Quicken Loans Arena to Be Renamed as Part of Renovation 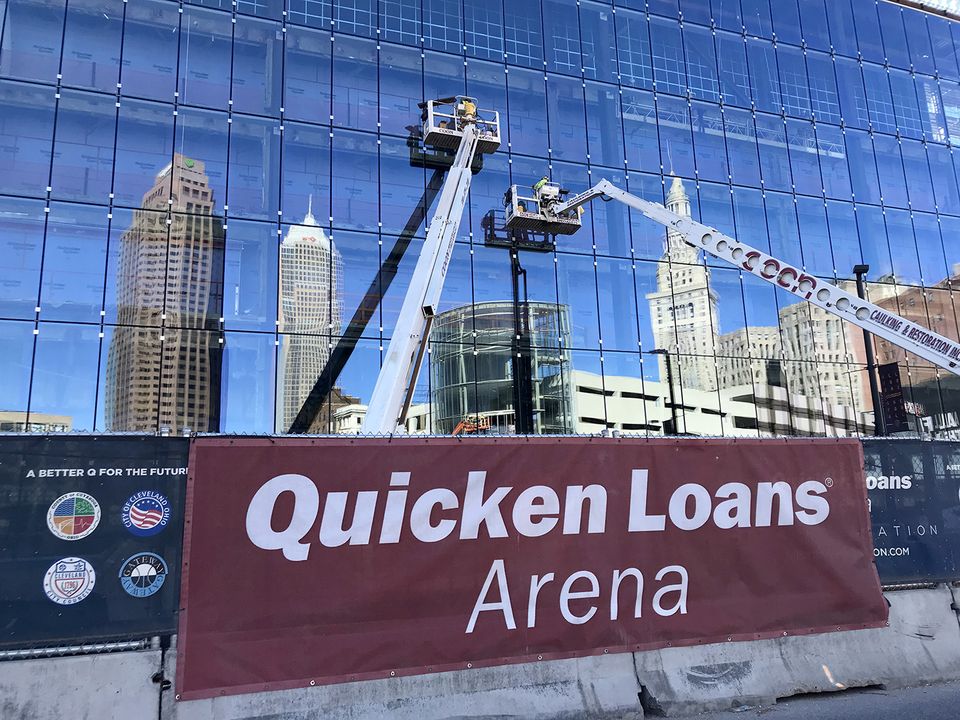 The Cleveland Cavaliers are reportedly set to rename Quicken Loans Arena as they prepare to play their final game of the 2018-19 season on Tuesday night.

The new name of the arena will be Rocket Mortgage FieldHouse, with the official announcement taking place at the arena early on Tuesday.

Chris Fedor of Cleveland.com indicates that the Cavaliers issued a press release stating that a “major announcement” would be part of the event. Those attending will include Cavaliers majority owner Dan Gilbert, Cavs general manager Koby Altman, as well as assorted local politicians.

While the name will be different, it remains connected to Gilbert’s main business, Quicken Loans. The arena is in the midst of a multi-year renovation, with the change from Quicken Loans Arena ending nearly 14 years under that sponsorship.

That August 2005 change came months after Gilbert had purchased the Cavs. Originally, the facility had been named Gund Arena after it first opened in 1994.