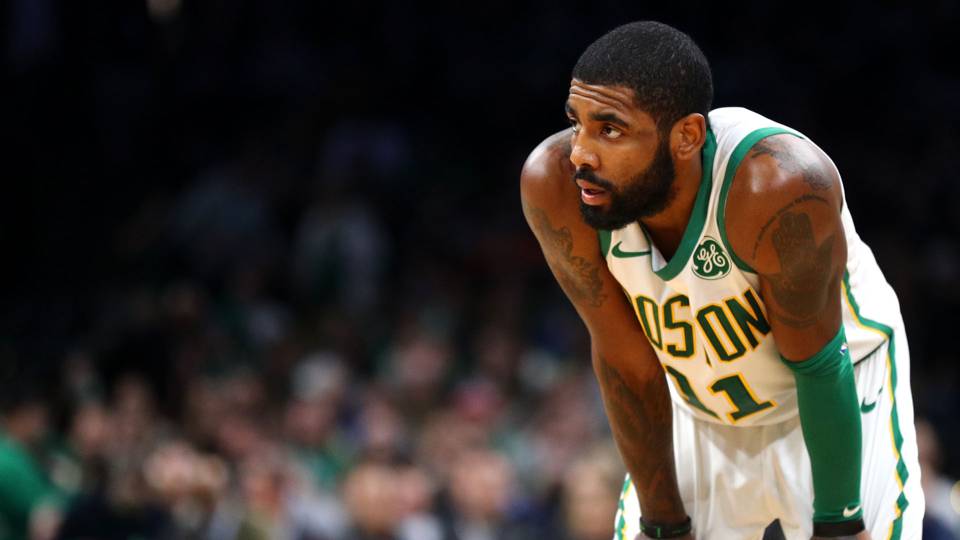 When the 2018-19 NBA season ends in June, former Cleveland Cavaliers guard Kyrie Irving will be poised to enter the free agent market.

In the opinion of his former general manager in Cleveland, David Griffin, the now-Boston Celtics star would be better suited to play for the Brooklyn Nets, rather than the New York Knicks.

Griffin left the Cavaliers in June 2017, shortly before Irving’s bombshell demand to be traded. Having gotten a close and in-depth look at Irving both before and after he became the Cavs’ general manager, Griffin explained on NBA TV why he feels that the Nets would more in sync with the eight-year veteran’s focus:

“I think Brooklyn is the fit that’s better for [Irving] in terms of his mindset. I think he likes what they’ve done there, culturally.”

While there’s no guarantee that Irving will sign elsewhere when free agency arrives, his time remaining with the Celtics is tenuous at best. Comments during the course of this season have appeared to indicate that he’s looking to move on to another team.

Irving’s reason for choosing either the Nets or Knicks is a simple one: he grew up in New Jersey and has a close relationship with his family. If Irving does choose Brooklyn, he would be part of a starting backcourt that includes D’Angelo Russell.

Choosing to sign with the Knicks would put Irving in a position much like that when he was selected first overall by the Cavaliers in 2011. The Knicks currently have the worst record in the NBA and for years have been beset by a chaotic front office situation, circumstances he likely doesn’t want to re-visit.

Whether or not Irving can achieve lasting immortality with whatever team he signs with remains unknown. However, Cavs fans will always remember his iconic 3-pointer that won the franchise their first and only NBA title in 2016.