Report: Larry Drew Not Expected to Return to Cavs Despite Recent Success 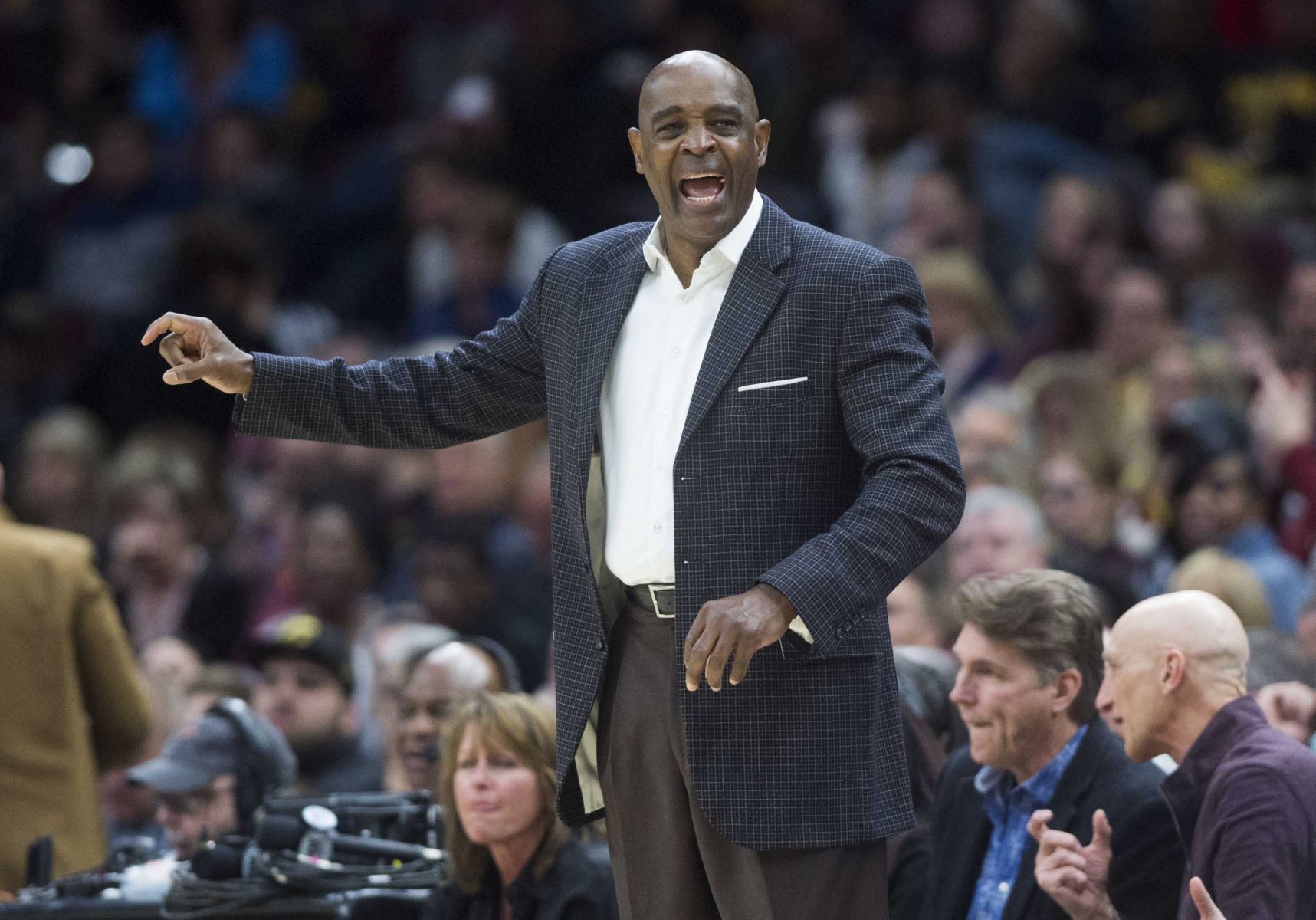 The status of Cleveland Cavaliers head coach Larry Drew beyond the 2018-19 campaign remains unknown, but it is expected that he’ll be dismissed at the end of the regular season. That’s in spite of the team’s recent success on the court, which largely coincides with key players returning to the lineup.

Joe Vardon of The Athletic noted that Drew’s tenure is expected to end despite his popularity among Cavs players:

“In January, The Athletic reported that Drew would not likely return as coach next season, and the Cavs had already been conducting research for its next coach. The organization has never said anything publicly about its coaching situation for next season, though league insiders still believe Drew, who was promoted after six games to head coach when Tyronn Lue was fired following an 0-6 start, will not return. We’ll see. At the same time, his players have raved about his ability to keep the team together.”

When Drew took over, the Cavaliers were in the early stages of a collapse resulting from the loss of LeBron James in free agency and an injury to power forward Kevin Love early in the season. In Love’s case, he was forced to endure a 50-game absence after undergoing surgery.

Love returned shortly before All-Star Weekend, and the Cavaliers’ record since the break has shown some interesting contrasts.

Prior to the break, the team was a miserable 12-46 and far out of playoff contention. After returning to the court, the Cavs have gone 7-8, most recently falling in a close 110-108 loss on Friday night to the Los Angeles Clippers.

One player who’s supportive of Drew’s performance is Thompson, who offered credit to Drew for not letting a lack of long-term job security impact his coaching:

“LD’s done a great job getting us in this position. I give the coaches a lot of credit. They’re four-time Finals coaches, and they don’t know their future.”

Regardless of whether Drew manages to hang onto the job or the Cavs look elsewhere, the rebuilding Cavaliers will have two first-round picks in June’s draft. The first of those figures to be a high lottery selection, which will likely help their rebuild take the next step.

For now, Drew and the Cavaliers want to close out the last nine games of their season strong. The first of those contests will offer a stiff challenge, since they have to face the team with the best record in the NBA, the Milwaukee Bucks, on Sunday afternoon.