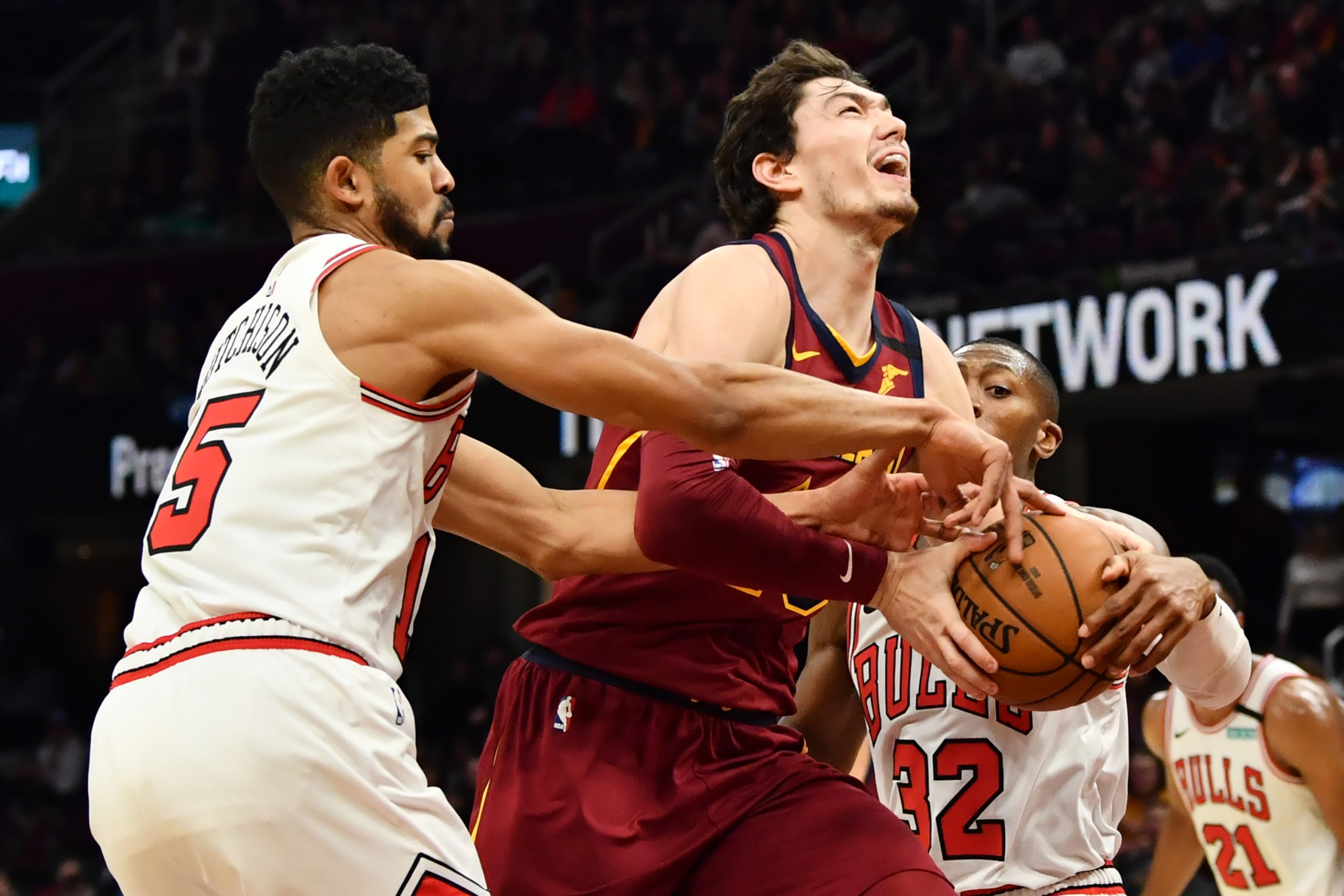 The NBA reportedly is in “serious talks” on an in-market bubble for the eight teams that were not included in the league’s restart in Orlando, Fla.

Sources: The NBA and NBPA are in serious talks on in-market bubble program in September for the eight franchises that were not part of Orlando restart, with framework:

The Cleveland Cavaliers were one of the eight teams left out of the NBA’s bubble format, but it looks like they may have a chance to play again this season after all.

Cavs general manager Koby Altman has been one of the driving forces in the quest to have a second bubble started.

The Cavs reportedly were livid when they were not included in the 22-team restart because of the effect it would have on the development of their young core.

While Cleveland has been a pro-second bubble team, the New York Knicks and Golden State Warriors reportedly have both been against the idea.

The Cavs certainly could use the extra work to develop young players such as Collin Sexton, Kevin Porter Jr., Darius Garland and Dylan Windler.

Cleveland finished the 2019-20 season at the bottom of the Eastern Conference with a 19-46 record.

Since then, owner Dan Gilbert has demanded that the team be a playoff threat next season.