Video: Homeless Man Freaks Out After Kyrie Irving Gifts Him Wad of Cash 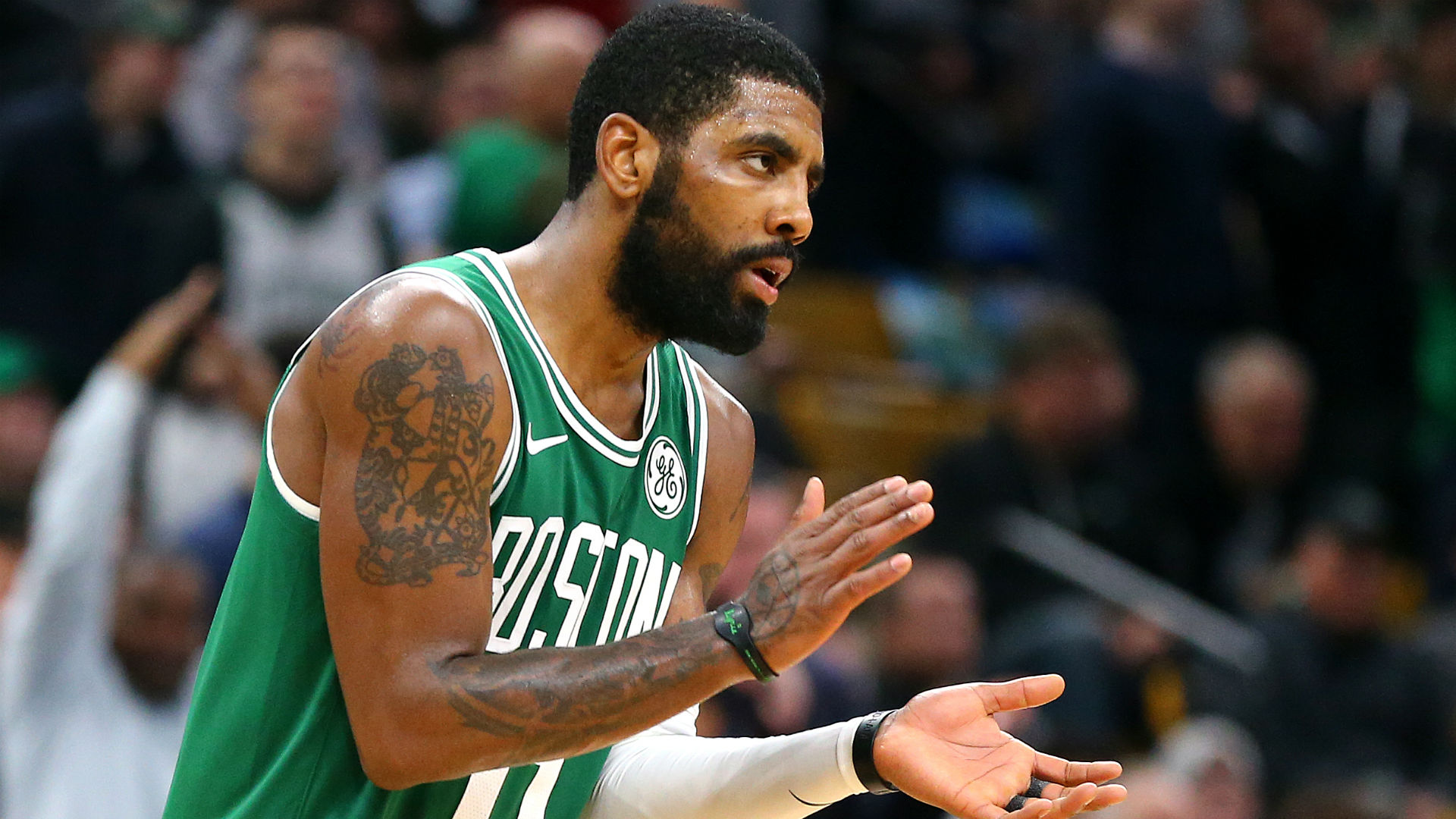 Former Cleveland Cavaliers point guard Kyrie Irving proved his Christmas spirit in the best way possible when he was recorded gifting hundreds of dollars to a homeless man before boarding what appeared to be the Boston Celtics team bus.

Irving has always been known to be quite charitable and has made news in the past for gifting sneakers and jerseys to fans who show him support. Still, this kind of charitable giving is a different thing altogether.

Irving has been quite charitable on the court as well as of late. He’s currently averaging 23.3 points, 6.4 assists, 5.1 rebounds per game with the Celtics this season.

Irving’s time with the Cavs is obviously a thing of the past, and while it ended in less than ideal circumstances, he will always be a beloved figure in Cleveland thanks to his pivotal role in bringing a championship to the city in 2016.

Irving has yet to play in Quicken Loans Arena so far this season, and the first time the Celtics are coming to town is on Feb. 5.

Now that the wound of his departure has had quite a bit of time to heal, it will be interesting to see how he is welcomed at The Q when that game comes to pass.