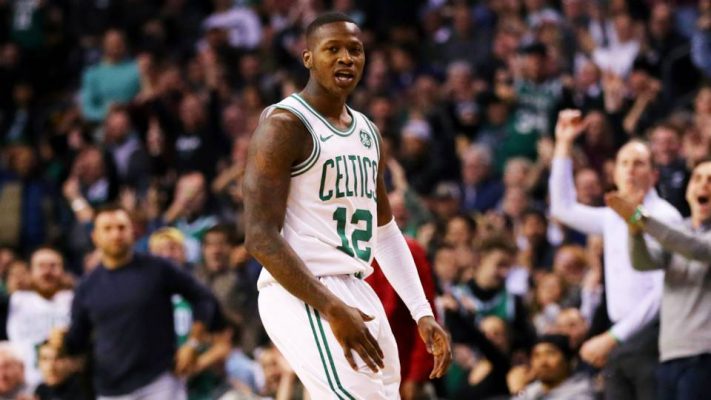 According to Sam Amico of AmicoHoops.net, the Cleveland Cavaliers are one of among seven teams that is interested in acquiring guard Terry Rozier from the Boston Celtics.

The Celtics are currently in a tricky situation with Rozier as he approaches a possibly lucrative free agency.

Shams Charania of The Athletic detailed the situation below:

“The Celtics selected Rozier far above where anyone expected them to at No. 16 overall in the 2015 draft. They nailed the pick. But committing a full five-year maximum contract to Irving this offseason would make it difficult to match a potential $16-to-$20 million per year (or more) offer sheet on Rozier.”

Rozier would be a big boost for the Cavs on both ends of the floor, and although the team currently has both George Hill and Collin Sexton in the point guard slot, one of the three could slide over to the shooting guard slot to make the first work. In addition, there have been rumors that the Cavs are looking to move Hill.