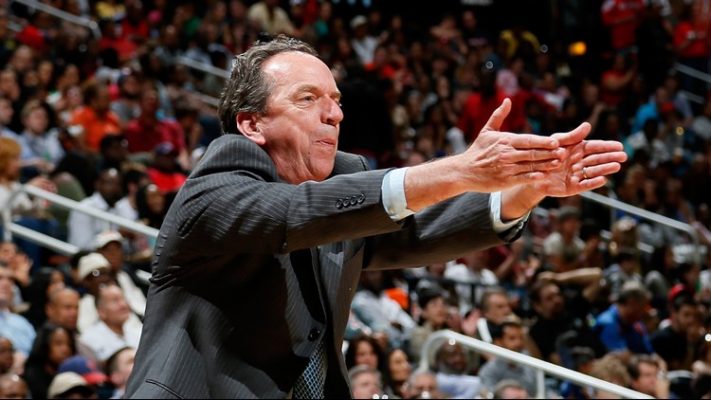 Boylan served as an assistant for five seasons before being dismissed by the team back in June. Among other charges, Boyland claims that former Cavs head coach Tyronn Lue was the person who informed him of the organization’s decision.

Ben Axelrod of WKYC.com reported on the information that came from court documents related to the litigation. Those documents charge that Lue told the 63-year-old Boylan that the decision to fire him had come from both team owner Dan Gilbert and general manager Koby Altman.

The lawsuit charges that the Cavaliers:

“Discriminate against employees and candidates for employment on the basis of age with respect to hiring, renewal, termination, pay, raises, benefits, and in terms and conditions of employment.”

In addition, Boylan is alleging that favoritism exists within the Cavaliers’ hiring process:

Boylan and another former Cavs assistant Phil Handy were let go by the team, with Handy having since been signed as an assistant coach with the Toronto Raptors.

The Cavaliers have yet to issue a statement on the lawsuit, but will presumably not comment on the pending litigation.