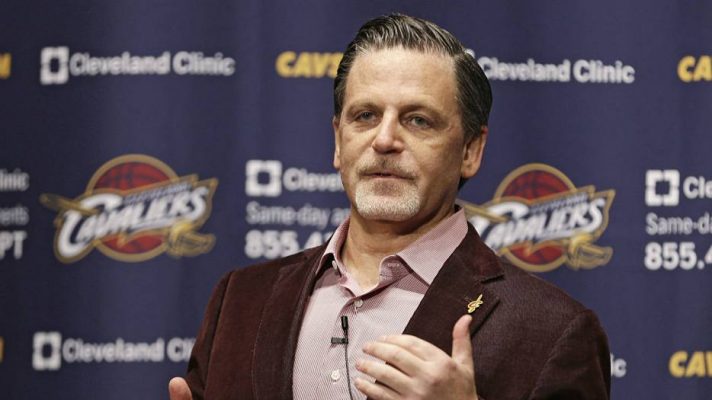 Cleveland Cavaliers owner Dan Gilbert has served in that role for the team for over 13 years, with the 2016 NBA title won by the team being his crowning achievement.

One report now suggests that Gilbert, a native of Michigan, is considering buying baseball’s Detroit Tigers.

John Gallagher of the Detroit Free Press indicated that talks have already begun about a possible purchase:

“Various community leaders have told the Free Press that Gilbert is interested, some saying negotiations are underway. The Free Press sources, though, lack firsthand knowledge of such talks, and of course there’s no guarantee any deal will emerge even if there have been discussions.”

However, the Tigers’ current ownership denied that the team is being put up for sale. The team released a statement on Wednesday that stated in part:

“We are on the record and have consistently stated that Christopher Ilitch is 100 percent committed to long-term Ilitch ownership of the Detroit Tigers.”

The ownership of the Tigers by the Ilitch family began in 1992, when Little Caesars Pizza founder Mike Ilitch purchased the team. After he died in February 2017, there was some talk that the team would eventually be put up for sale, which has thus far turned out to be unfounded.

Gilbert, whose Quicken Loans business has its home base in Detroit, has invested heavily in trying to return the city to its past glory after decades of urban decay. His interest in the Tigers is also based partly on his reported consideration of selling his casino interests. Current rules in Major League Baseball (MLB) ban owners from holding any ownership of businesses connected to gambling.

News of a potential bid for a baseball team wouldn’t be the first time that such speculation was connected to Gilbert. In 2004, one year before he purchased the Cavaliers, he came up short in an attempt to buy MLB’s Milwaukee Brewers.