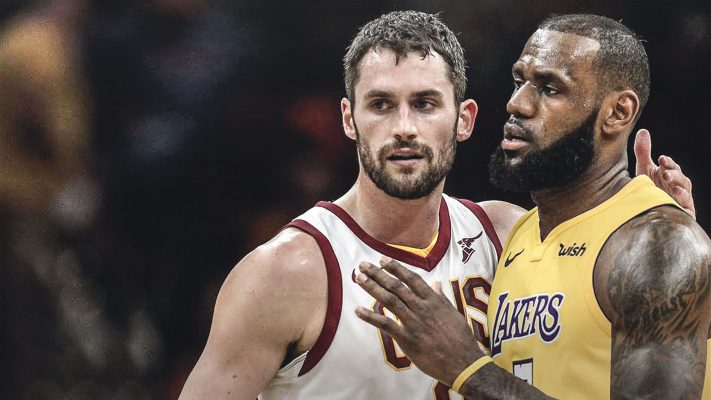 While former Cleveland Cavaliers forward LeBron James is no longer a part of the team, a tradition that he had started during his four-year stint in Cleveland from 2014-2018 continues to live on.

That’s because Cavs forward Kevin Love has decided to take it upon himself to host pre-camp workouts at the University of Miami. 11 players are expected to be in attendance, including Rodney Hood and David Nwaba, who signed contracts with the Cavs over the past few days.

Three players who are not expected to participate in the workouts are Tristan Thompson, Cedi Osman, and Ante Zizic. That’s because all three players are playing in World Cup qualifiers this week.

It’s good to see Love take on more of a leadership role with the departure of James as the pre-camp workouts will be key in building a new identity in the post-James era.