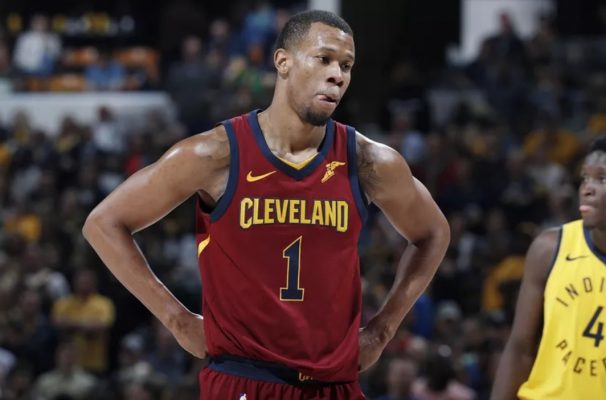 Rodney Hood‘s immediate future in the NBA remains somewhat unclear, but most signs point to the Cleveland Cavaliers retaining the restricted free agent back for a second season in the Wine and Gold.

According to a recent report, one of the primary reasons why the Cavs are projected to hold onto Hood is because he simply does not have any suitors around the NBA at the moment.

It’s unclear when Hood caught wind of that report, but according to his response, he seems confident that his future is bright. 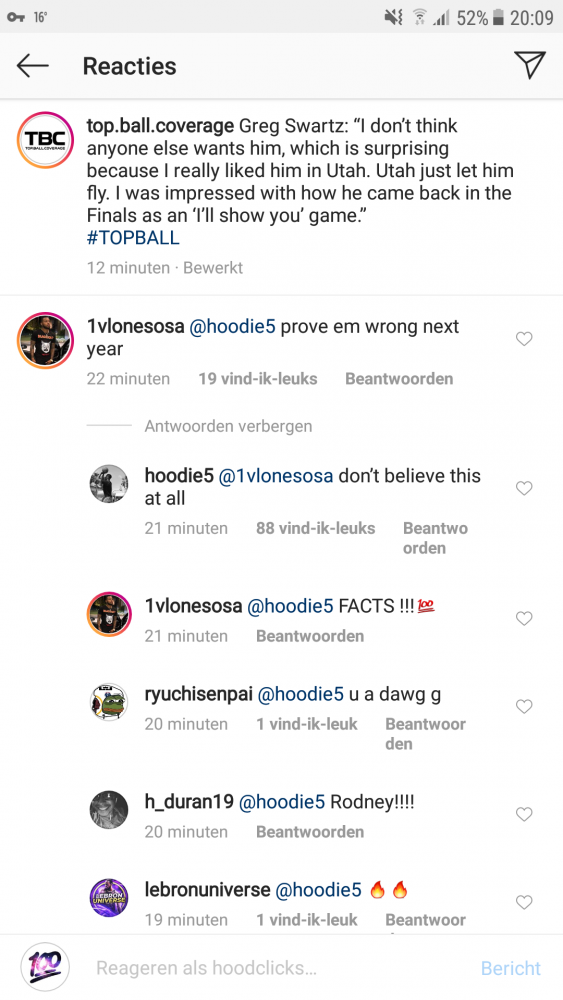 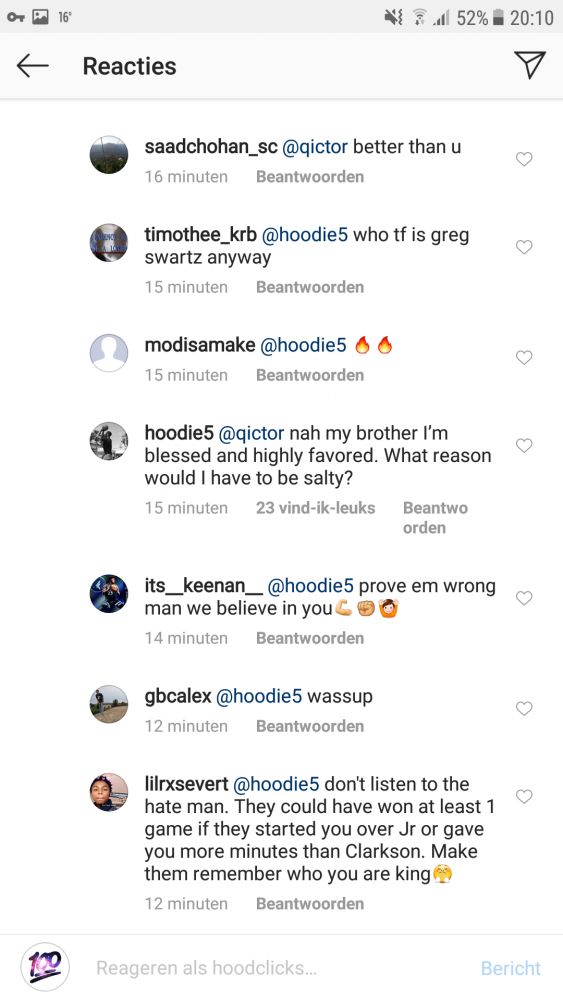 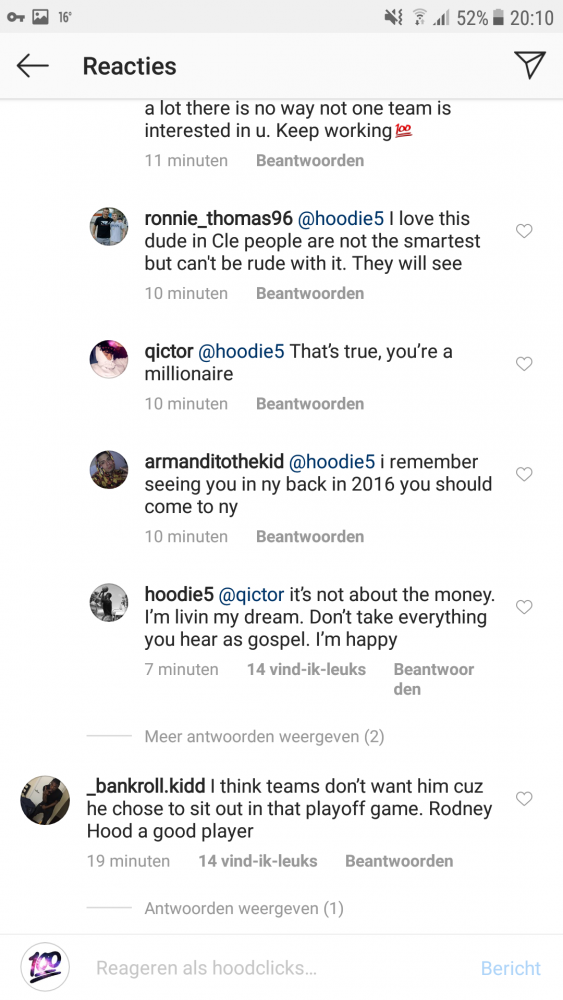 Hood was first brought to the Cavs as a part of their flurry of midseason trades before the deadline last February.

While the 6-foot-8 guard was having one of the best statistical seasons of his career with the Utah Jazz, when he averaged 16.8 points on 42.4 percent shooting in 39 games, his production saw a sharp decline once he was moved to Cleveland. He averaged 10.8 points in just 21 games the rest of the regular season.

In the postseason, Hood fell out of favor and out of the rotation for a number of games following an embarrassing bench incident in which he refused to enter the game late against the Toronto Raptors.

Perhaps all Hood needs is a second chance with the Cavs. With LeBron James no longer on the team, he has a great opportunity to become one of the squad’s primary scorers.

If he’s as confident as his Instagram comments seem to indicate, it’s likely that Hood will relish the opportunity to become a primary contributor on the new-look Cavs.