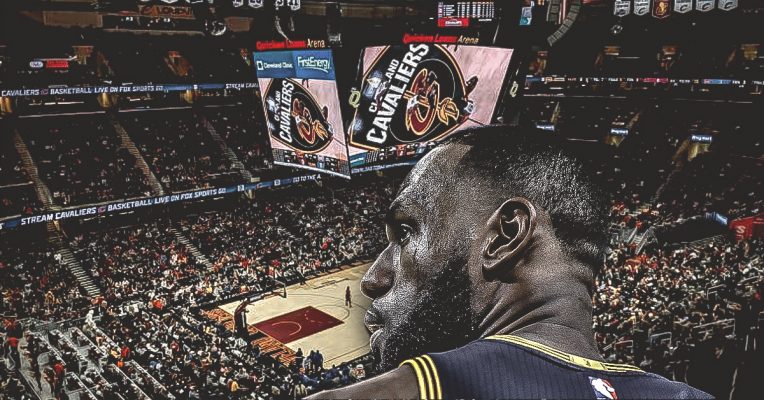 The schedule for the 2018-19 NBA regular season has begun to trickle out. With that information came the revelation as to when Cleveland Cavaliers fans can expect to see LeBron James back in Quicken Loans Arena.

As it turns out, Cavs fans won’t have to wait long at all, as the Los Angeles Lakers are set to travel to Cleveland in just the second month of regular-season action.

LeBron James will make his return to Cleveland to play the Cavs for the first time as a member of the Los Angeles Lakers on Nov. 21, league sources tell ESPN.

James will be back in Cleveland in just over three months. That gives Cavs fans just enough time to emotionally prepare for what is sure to be an incredibly bittersweet night.

While it would be a shock if James received anything but a standing ovation when he takes the court that night, it will definitely be hard for fans to watch James play against his former team.

Considering James propensity to play his best basketball on the biggest stages, it seems right to assume that the four-time NBA MVP will put on quite a show that night. Hopefully the Cavs will be able to withstand his on-court brilliance and get the win.