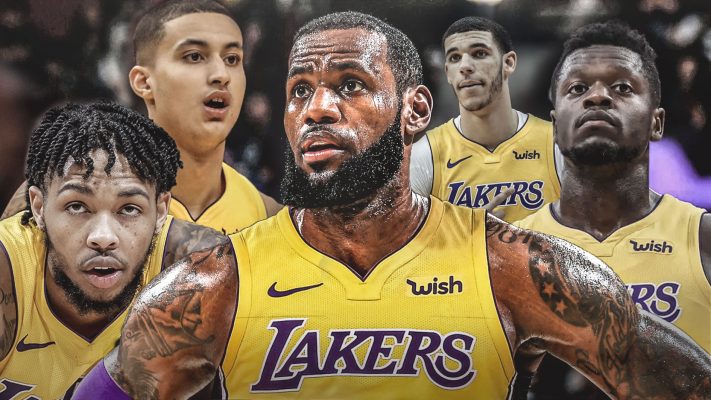 In what will be the most talked about story of the offseason, four-time MVP and three-time NBA champion LeBron James has agreed to a four-year, $154 million deal with the Los Angeles Lakers.

James was said to be deciding between the Cleveland Cavaliers and Lakers, and it looks like he will be finishing out his career in Los Angeles.

The Lakers are expected to aggressively pursue other stars in an effort to build around James.