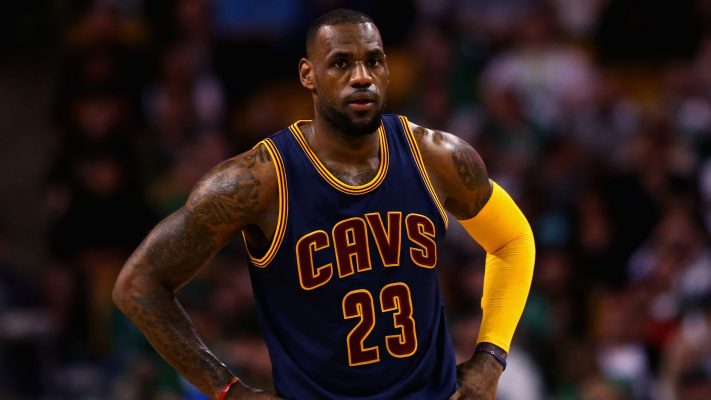 Let’s start off by saying that theres nobody on this planet that can actually defend the reigning NBA Finals MVP in a one-on-one matchup, but if there’s one player that can possibly slow him down, the King himself has anointed that person with the title.

LeBron James recently went on air with the Open Run podcast and was asked who defends him the best.

James replied with this:

“Kawhi Leonard. Kawhi Leonard, he’s solid. He’s solid, solid at that end of the floor. He’s very, very solid. I like him. I like the kid.”

As you may already know, Leonard has won the NBA’s last two Defensive Player of the Year awards and has faced off against James many times throughout the regular season and NBA Finals.

Remember, the last time James went up against Leonard during the finals, the four-time MVP still managed to average 28.2 points, 7.8 rebounds, and 4.0 assists on 57.1 percent shooting from the field and 51.9 percent from three.