5 Defensive Stoppers Cavs Should Look to Target Before Trade Deadline 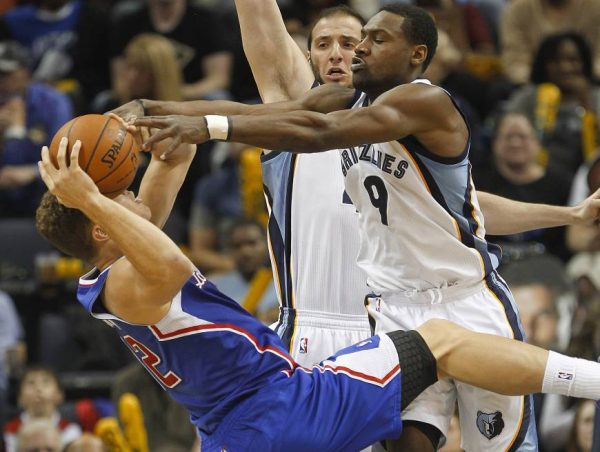 The Cleveland Cavaliers seem to be at a crossroads in their 2017-18 campaign. They enjoyed great success earlier in the season, but have struggled as of late, losing seven of their last 10 contests. While they currently boast an offense within the top five, they now sit second to last in defensive rating. If Cleveland hopes to win another NBA championship, its defense is going to have to improve, and it doesn’t seem likely that anyone already on the roster will be able to lead such a dramatic turnaround.

Luckily for Cleveland, the NBA trade deadline is just under a month away and teams will likely be looking to make moves as the season’s midway point approaches. For the Cavs, this means an opportunity to try and trade for a defensive-minded player to help them bring another title to the people of Northeast Ohio.

Here are some options the Cavaliers should explore: 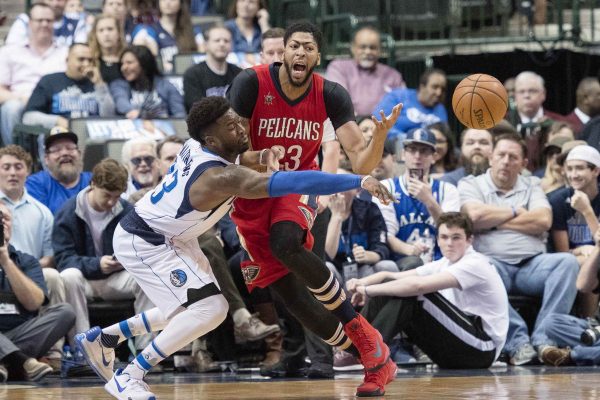 The Cavs are in dire need of someone who is able to defend the perimeter. It’s a plus if that kind of player can also shoot the ball from deep. With Dallas Mavericks shooting guard Wesley Matthews, they would get both of those skill sets.

The 6-foot-5 guard is currently averaging 12.2 points per game and is shooting 38 percent from deep, but his value for the Cavs lies mostly in his ability to defend the perimeter. Opposing players are able to get off open shots far too often against the current Cavs roster and as the Golden State Warriors have proven in the past, that often spells defeat for LeBron James and company. Last season, Matthews made his defensive play a priority, and that has continued over into this season.

“Wes is on a mission to take his game to the next level to help us win,” Mavs owner Mark Cuban said back in 2016. “He’s been relentless, been focused, he’s been a pro when we’ve struggled. Everything you expect from Wesley Matthews. Everybody, and this is a compliment, everybody loves the dog in Wesley Matthews. There ain’t no junkier dog than Wes, especially on defense.”

With Matthews’ aggressive defensive style, the Cavs could hope to stymie shooters that have beaten them in the past. While giving up Tristan Thompson, Iman Shumpert, and two future second-round picks seems like a heavy cost, the deal could be a win-win if the Cavs were able to unload Thompson’s expensive contract.