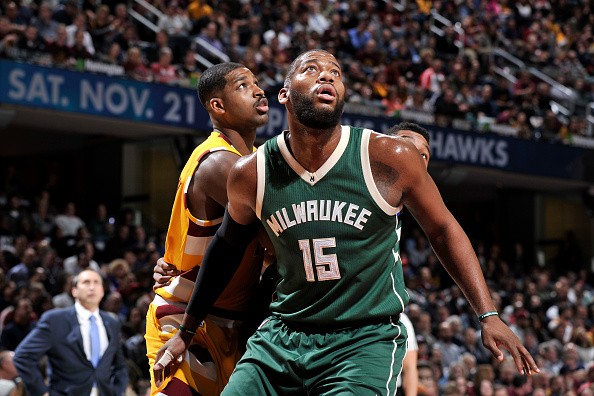 As is the case with many of the top teams in the NBA, the Cleveland Cavaliers are always looking to improve their already talented roster. While the Cavs have been mentioned in several trade rumors this season, Basketball Insider’s Steve Kyler does not see them as a likely trade destination.

That does not necessarily mean, however, that they won’t be looking to add talent.

No trade at all. More likely to scoop up buyout guys like last year https://t.co/BBdCn56WSy

So far this season, Cleveland has been mentioned in trade rumors involving Eric Bledsoe, Greg Monroe, and DeMarcus Cousins to name a few. With one of the most expensive payrolls in the NBA, it makes sense why Kyler sees a trade as an unlikely option.

There have been recent reports, however, that Monroe may be bought out by the Phoenix Suns before the end of the season. If Monroe were to be bought out by the Suns, he would likely look to sign with a serious contender. There are few teams in the NBA who can be considered more of a contender than the Cavaliers, and if Monroe were to join them it would be a home run midseason acquisition.

According to Kyler, this kind of signing doesn’t seem out of the question. All fans have to do now is wait.