Video: LeBron’s Daughter Does Hilarious Impression of His Reaction to Refs 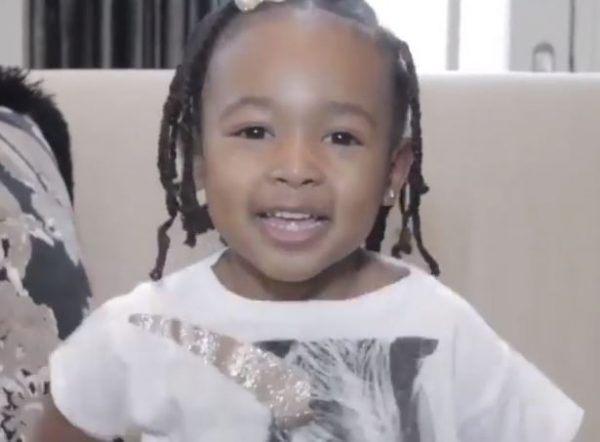 Due to his seemingly lack of calls when driving in the lane, Cleveland Cavaliers superstar LeBron James can often be seen barking at refs after such plays and sometimes just plain looking at them in disgust.

One kid who has taken notice of James’ flabbergasted expressions is his daughter Zuri, who did a hilarious impression of James on video.

And the Oscar goes to…Zhuri James for her uncanny impersonation of her father @kingjames reacting to refs ? ? ? ? ? ? (via @mrs_savannahrj)

The clip comes courtesy of Savannah James, who probably is used to seeing hilarious impressions of her husband at home with their three kids.

Surprisingly, despite being No. 3 in scoring at 28.1 and No. 2 in field goals made per game at 10.8 this season, LeBron James is No. 15 in free throws attempted per game with a measly 5.8. Players like Kemba Walker, Stephen Curry, and Damian Lillard remain ahead of a player who gets most of his buckets in the paint.