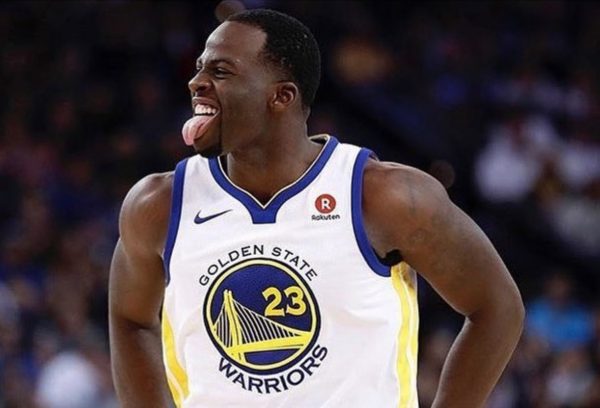 LeBron James made news via his Instagram on Monday when he posted a cryptic message reflecting his current outlook, as the Cleveland Cavaliers continue to stumble out of the gates to start the 2017-18 season.

James used the famous “Arthur” meme paired with a telling caption to seemingly express his dissatisfaction with his team’s current situation.

While the Cavs and Warriors have met in the NBA Finals three seasons in a row, the Warriors have been able to carry over their winning ways into this season with a record of 8-3. Coming off his season-high performance of 18 points on Monday night in a victory over the Miami Heat, it’s no surprise that Green is feeling confident enough to come after James as the 4-6 Cavs struggle to find a rhythm.

Hopefully, the trash talk from one of James’ biggest NBA rivals will help fuel the four-time MVP and the Cavs.