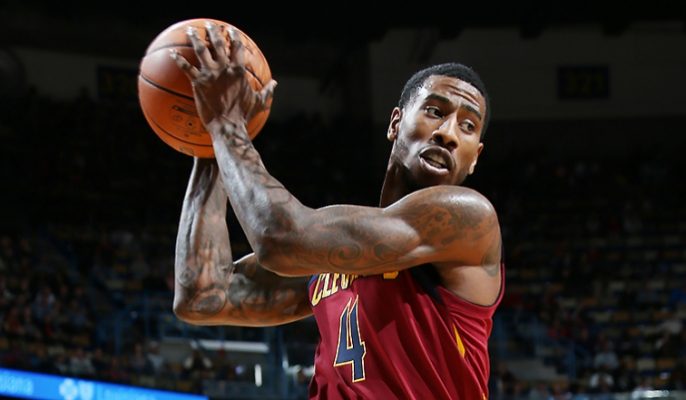 The injury bug has bitten the Cleveland Cavaliers once again.

On Tuesday, the team announced that guard Iman Shumpert is expected to be out five to seven days while he undergoes treatment for soreness in his right knee. The team added that his status will be updated next week:

Shumpert had played in all six games leading up to Sunday’s matchup against the New York Knicks. In those six games he had averaged 6.0 points, 2.8 rebounds, and 1.0 assists in 18.2 minutes per game.

With Isaiah Thomas still nursing his ankle injury, it will be quite some time before the Cavs are fully healthy. While none have proven to be serious, the early-season injuries to Derrick Rose, Dwyane Wade, and now Shumpert have certainly added to the team’s struggles.

Despite Shumpert’s absence, the Cavs will look to bounce back from their current three-game losing streak in their Wednesday night game against the Indiana Pacers.