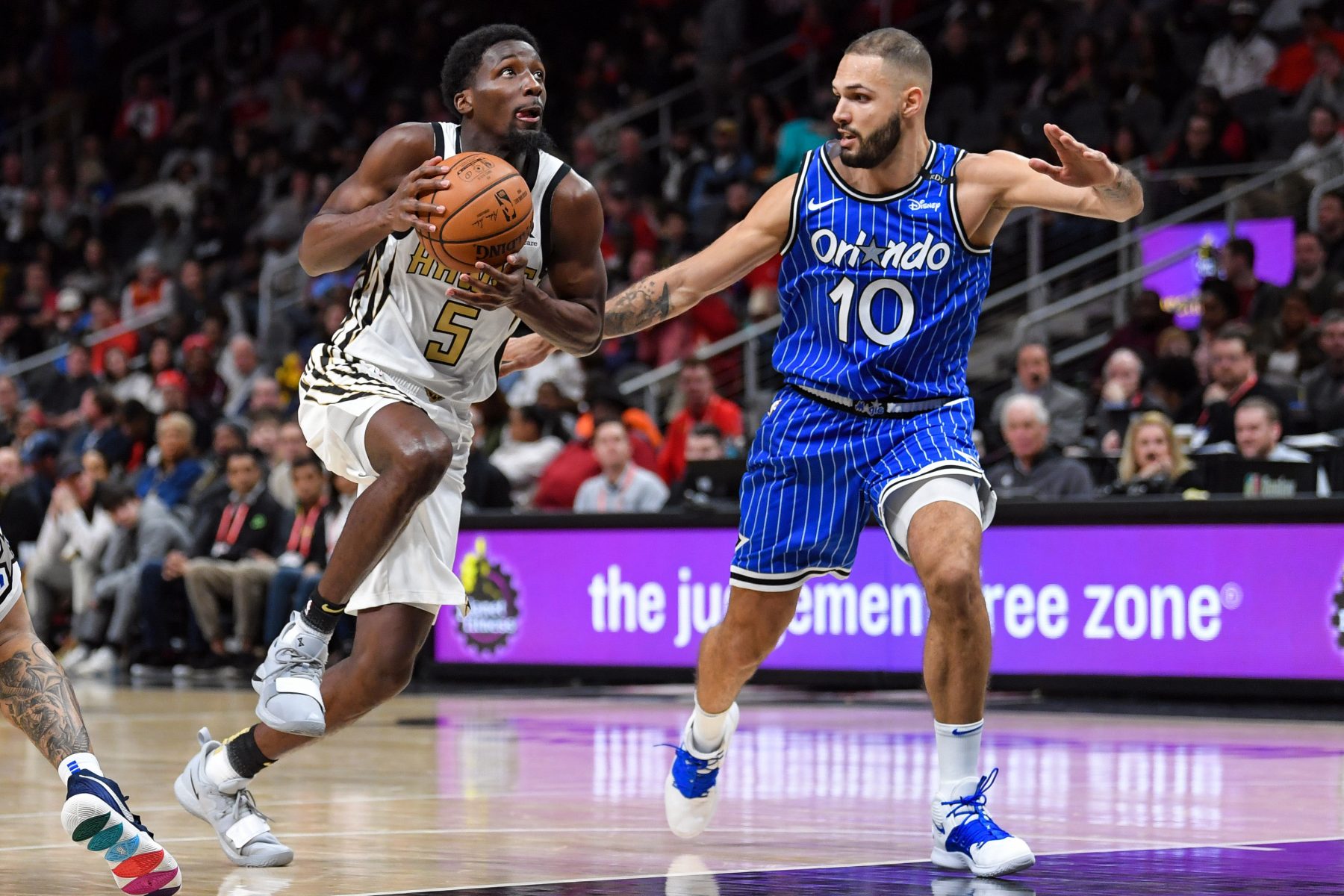 With less than a month before the start of the Cleveland Cavaliers’ training camp, the team has added one more player to battle for a roster spot on the rebuilding squad.

According to Cleveland.com, shooting guard Daniel Hamilton will be signing an Exhibit 10 contract in the next few days.

The 24-year-old Hamilton stands 6-foot-7 and played collegiately at the University of Connecticut. He was a second-round draft choice of the Denver Nuggets in the 2016 NBA Draft, the 56th player overall selected, then was traded to the Oklahoma City Thunder that same night.

During the 2016-17 season, Hamilton played for the Thunder’s G League team, the Oklahoma City Blue. The following year, he played under a two-way contract for the Thunder, seeing action in six NBA games and averaging 2.0 points and 1.3 assists per game.

Following the 2017-18 season, he signed as a free agent with the Atlanta Hawks and started in three of the 19 games he appeared in for the team during the 2018-19 campaign. In those contests, he averaged 3.0 points, 2.5 rebounds and 1.2 assists, before being released in February of this year.

Four other players will be competing with Hamilton for one roster spot, including the two other players with Exhibit 10 deals, Marques Bolden and J.P. Macura. The Cavaliers are planning to start the 2019-20 season with a 14-man roster, one under the league maximum, with 19 players set to go to camp. They’re expected to add another player before camp opens.