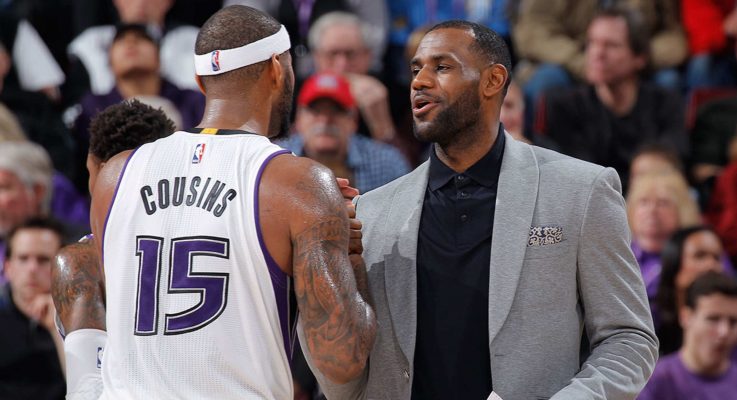 With the haul the Cleveland Cavaliers received for All-Star guard Kyrie Irving, the team now has multiple trade assets at its disposal.

The trade that brought in Isaiah Thomas, Jae Crowder, Ante Zizic, the Brooklyn Nets’ No. 1 pick in 2018 and Miami’s second-round pick in 2020 has given the Cavs assets for the present and the future. However, the prime estate is the Brooklyn pick that could potentially land another All-Star next to LeBron James.

Due to the high value in the prized pick, multiple teams are interested in dealing with the Cavs, per Joe Vardon of Cleveland.com:

“As owners of Brooklyn’s No. 1 pick, which could be a top-five pick in next year’s draft, Cleveland has fielded numerous calls already about a potential trade. It could be a part of a major trade package for the Cavs later this year, or, conceivably, the Cavs could make that pick next June.

“Cleveland also has its own first-round pick in 2018, which it can trade. The Cavs also have multiple trade exceptions and second-round picks, and are pleased with their assets for potential trades or to replenish the roster in the event of a rebuild.”

There’s no telling what the Cavs will do with the treasured pick but there are a bunch of different options. The team could hedge their bets on James leaving next summer and draft a prospective star in next year’s draft or it could trade the cherished pick for a current superstar to help dethrone the Golden State Warriors.

In addition, the Cavs could attach players with superfluous salaries, such as Iman Shumpert, in a trade with the Brooklyn pick. All in all, general manager Koby Altman has put the Cavs in a terrific position with leverage for the future.

Two players Cleveland will have their eye on are college freshmen Michael Porter and Marvin Bagley, who are widely argued to be the best two prospects in the 2018 NBA Draft.