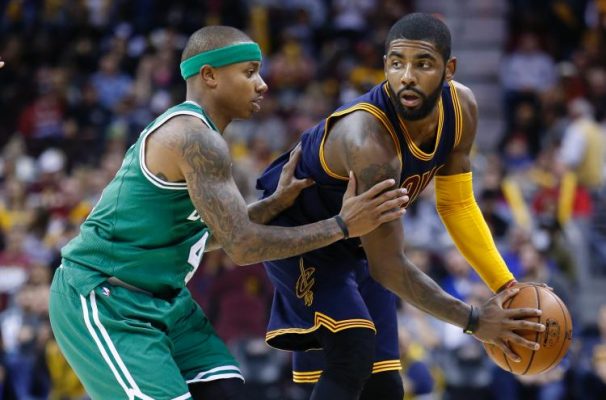 The Kyrie Irving drama has officially come to an end.

According to ESPN’s Adrian Wojnarowski, the Cleveland Cavaliers and Boston Celtics have reached an agreement to complete the blockbuster trade that will send Kyrie Irving to Boston. The deal was reached after the Celtics added a 2020 second-round draft pick on top of the already agreed upon package of Isaiah Thomas, Jae Crowder, Ante Zizic, and Brooklyn’s 2018 first-round draft pick.

The trade agreement, which comes just one day before the 10 am Thursday morning deadline, will certainly shake up the Eastern Conference. With the additions of their new talented stars, both the Celtics and Cavs expect to remain squarely at the top of the conference after finishing first and second respectively last season.

While Thomas’ health is still in question, it is now officially time to welcome him and the other talented players involved in the deal to Cleveland.