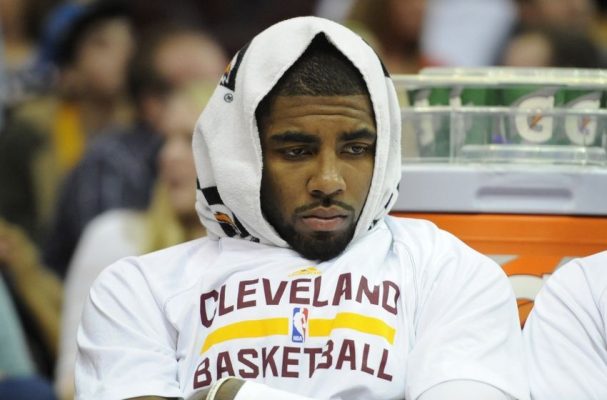 The dramatic trade of Kyrie Irving from the Cleveland Cavaliers to the Boston Celtics on Tuesday was the culmination of six weeks of drama that began when Irving had informed Cavs owner Dan Gilbert on July 7 that he wanted to be dealt. Now that the deal is official, it’s clear that Irving wasn’t going to let some major money stand in the way of ensuring that he’d no longer be wearing a Cleveland uniform.

Of course, Irving is still scheduled to make slightly under $18.9 million for the 2017-18 season and $20.1 million in 2018-19, so there are no worries about his financial situation. That’s especially true if he does as expected two years from now and seeks a maximum deal that could double his current paycheck.

Irving’s trade kicker is the same as the one held by Carmelo Anthony of the New York Knicks, who the Cavaliers had once modestly thought about acquiring.

The Cavaliers will have more immediate concerns next July when both Isaiah Thomas, the key player acquired by the Cavs in the Irving deal, and LeBron James will be seeking max deals.