Jamal Crawford Reveals Why He Didn’t Sign With Cleveland Cavaliers 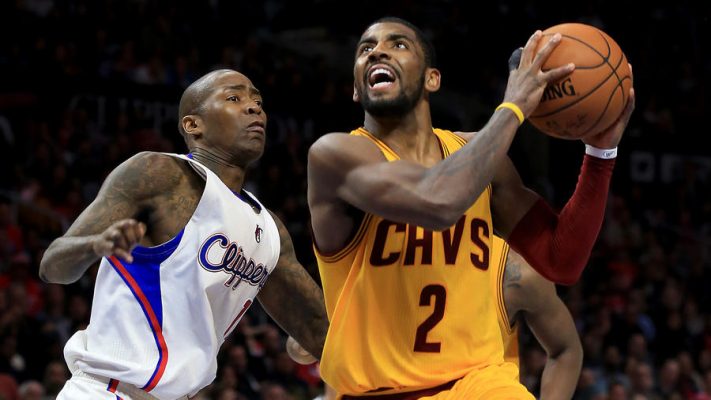 The Cleveland Cavaliers‘ attempts to add new blood to the 2017-18 team through free agency have largely been underwhelming, with one of the misses in that category being veteran guard Jamal Crawford. Ignoring the recruiting pitch made by LeBron James, the 37-year-old Crawford instead cast his lot with the Minnesota Timberwolves.

In speaking to the Star Tribune, Crawford explained why he chose to go with the Timberwolves. Besides citing familiarity with both Minnesota head coach Tom Thibodeau and team owner Glen Taylor as well as former teammates like Jeff Teague, Crawford indicated that helping the team grow was more important to him than chasing a championship.

“I felt like the time is right. I felt like I could fit. At this point of my career, I could easily chase a championship. I’m not saying we won’t compete, but it’s not about that. I want to take the journey and go through the wars with these guys,” Crawford said. “The Cavs, they’ve been there. Those guys know what it’s like to be in the Finals and win a championship. The Warriors, same deal. If I went there and let’s say we happen to win, what’s next? Sometimes it’s more gratifying to help teams go from one point to another point.”

The fact that the Timberwolves could offer him $4.3 million for next season and the Cavaliers couldn’t due to salary cap restraints undoubtedly also played a role. Minnesota has added Jimmy Butler to its roster and has a number of good young players, yet they’re likely to be at least a few years away from offering a legitimate challenge for the Western Conference title. Crawford won’t be around by then and they’ll still likely have to contend with the likes of the Golden State Warriors.