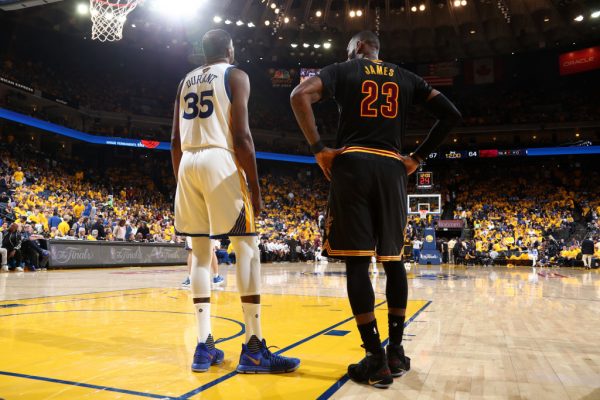 The Golden State Warriors may have won the 2017 NBA Championship, but we all know who the best player in the NBA still is.

At the 2017 ESPY Awards, it was reported by Marc J. Spears of ESPN that Cleveland Cavaliers superstar LeBron James had won the award in the category of Best NBA Player.

It is now the sixth time that James has won the award in his illustrious 14-year career after averaging 26.4 points, 8.6 assists, and 8.7 rebounds during the 2016-17 campaign.

Although the Cavs fell three games short of their ultimate goal, it was clear that the four-time MVP was the best player once again during the NBA Finals, averaging a ridiculous 33.6 points, 12.0 rebounds, and 10.0 assists per game.