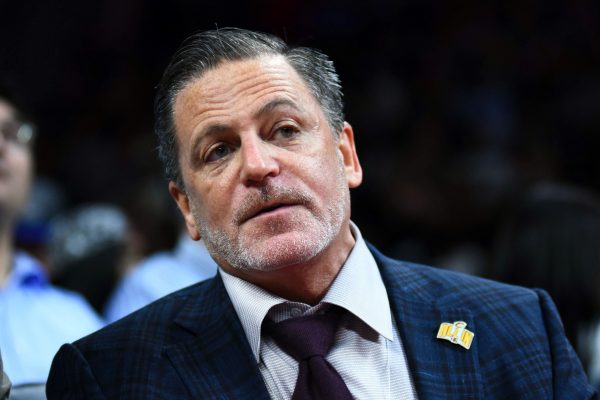 It’s becoming alarmingly clear why the Cleveland Cavaliers are having trouble finding a new general manager to replace David Griffin: They aren’t willing to offer a competitive salary for the position.

After it was reported that Gilbert let Griffin go due to the two not agreeing on a new contract, details have been leaked that the Cavs low-balled prospective GM Chauncey Billups during negotiations.

According to ESPN.com, Gilbert’s offer to Billups was $1.5 million to run the team, while $4 million is typically the starting salary of an individual in the same role.

It’s become evident that while Gilbert is willing to spend an exorbitant amount on players, when it comes to front office positions, the opposite can be said.

Former GM Griffin orchestrated some key offseason and midseason acquisitions that led to Cleveland’s 2016 championship run, but made less than $2 million per year, one of the lowest salaries in the league for that position, according to ESPN.