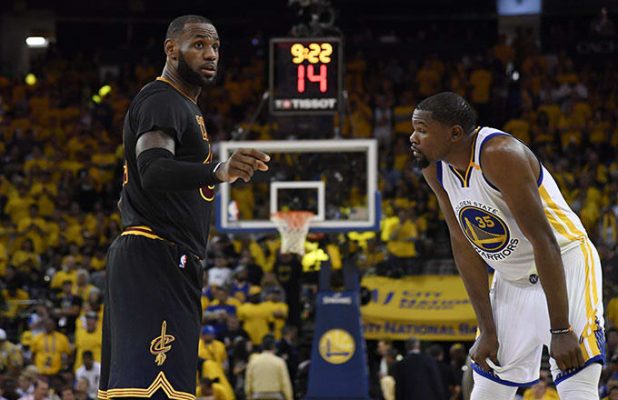 Less than 24 hours removed from the 2017 NBA championship, the Westgate Las Vegas SuperBook has already released its odds on the 2018 NBA title.

As expected, the Golden State Warriors are once again favorites to win it all with 1-2 odds, with the Cleveland Cavaliers trailing behind with 3-1 odds.

With the Cavs again being heavy underdogs to win it all next season, look for some major retooling to happen in the offseason.

There’s already been rumors that Cavs owner Dan Gilbert is getting prepared to offer Cavs general manager David Griffin a significant contract, so expect the crafty GM to improve the team in several departments.