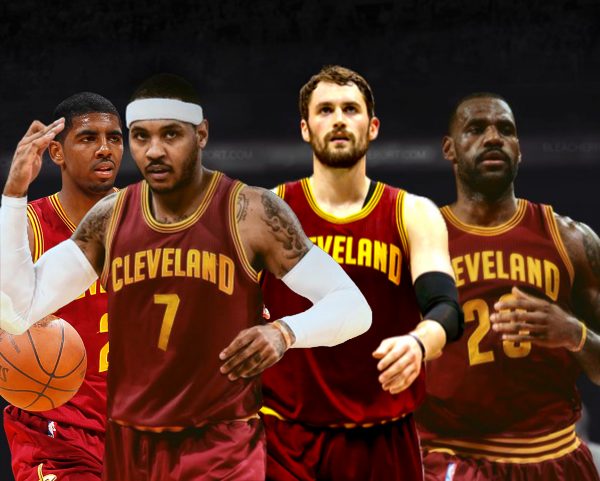 What doesn’t kill you makes you stronger.

That’s exactly the mentality the Cleveland Cavaliers should be going into this 2017 offseason with as they prepare for another grueling 82-game regular season until they get another crack at the playoffs.

Although the Cavs are just 24 hours removed from losing the 2017 NBA championship, fans should see the silver lining that comes with losing: better offseason acquisitions. And with Cavs owner Dan Gilbert already being rumored to offer general manager David Griffin a significant contract, fans should be licking their chops at this season’s potential free-agent signings.

One player who’s name has been floated around the Cavs’ rumor mill since the return of superstar LeBron James has been New York Knicks power forward Carmelo Anthony.

Just recently, shooting guard J.R. Smith let fans know what he was thinking about a potential Anthony-to-Cavs scenario via Instagram: 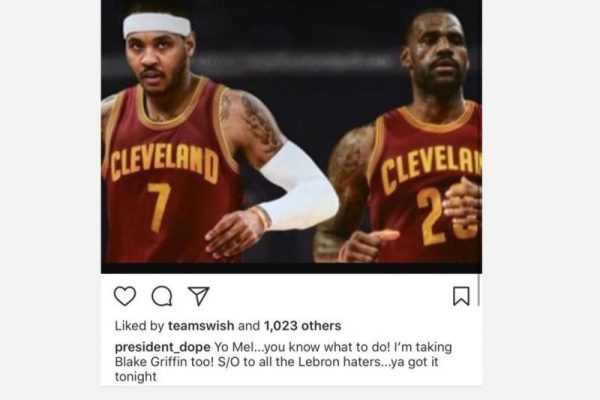 Anthony is scheduled to make just over $26 million next season, however, with how much turmoil is going on in New York, it wouldn’t be surprising to see the All-Star forward waive his no-trade clause in favor of joining a contender.

Get ready for a wild offseason Cavaliers Nation, as this is just the start of what is likely to be an avalanche of free-agency and trade rumors this summer.