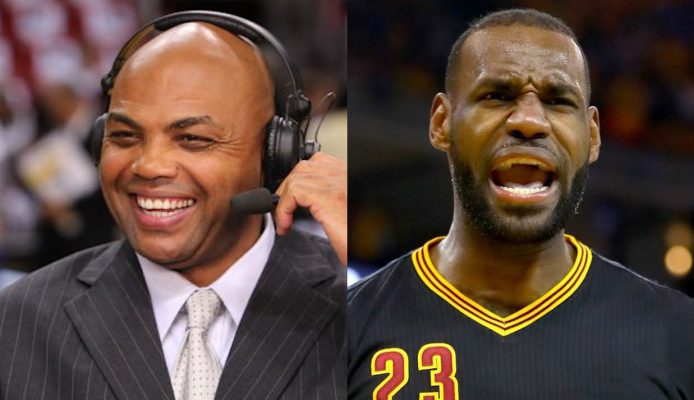 Recently, legendary power forward and TNT analyst Charles Barkley reiterated that Cleveland Cavaliers forward LeBron James is not one of the top five NBA players of all-time in his opinion, he said on the HBO show “Any Given Wednesday with Bill Simmons.”

Barkley was adamant that his group of players he considers top-five NBA greats will never change.

“I’m not going to just move him past Tim Duncan and Kobe. They didn’t just die,” Barkley said. “But I will say this about LeBron James: I’ve never seen a man coming out of high school who has handled the success, been a great player, never got in a stitch of trouble. It’s probably been the greatest career ever.”

The three-time champion “King James” has now won four regular-season NBA MVP awards, which is tied with Chamberlain and only trails Jordan, Russell and Abdul-Jabbar.