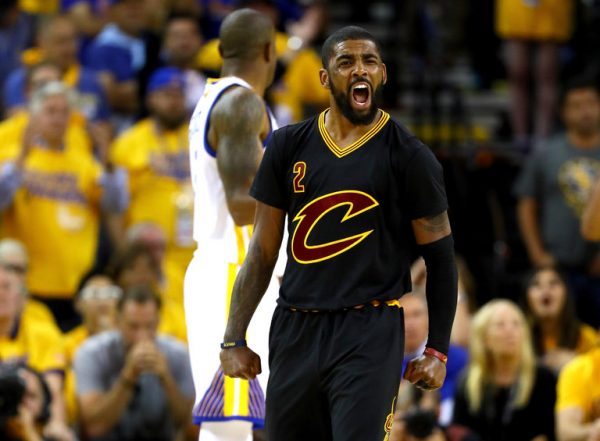 In similar fashion to last year’s NBA Finals when the Cleveland Cavaliers were trailing the series 3-1 to the Golden State Warriors, this year’s team has decided to rock the same sleeved black jerseys that became a part of history in the 2016 NBA Finals.

The Cavs wore these exact jerseys in Game 5 and 7 of last year’s Finals and also became the first team in NBA history to come back from being down 3-1 and emerge as NBA champions.

Let’s hope the Cavs can make history again this season and become the first team ever to come back from being down 3-0 in any playoff series.