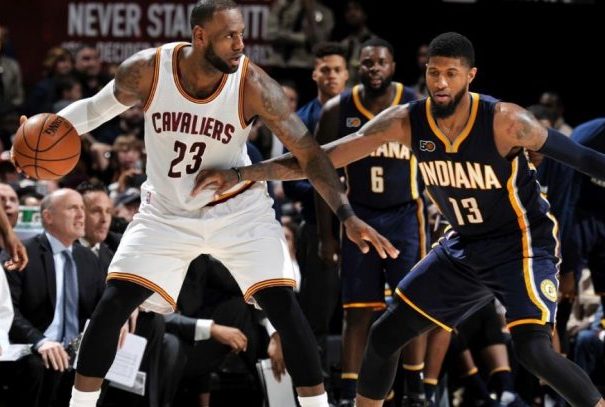 After the NBA All-Star break in February, the Cleveland Cavaliers (51-31) limped to the end of the regular season with an unflattering 12-15 record and missed out on the top seed in the Eastern Conference.

For the Cavs, it’s on to that wonderful time of the year we call the NBA playoffs as Cleveland looks to defend its 2015-16 championship title.

The Cavs will take on their Central Division rivals in the Indiana Pacers (42-40), who managed to lock up a playoff berth as the seventh seed on Wednesday when they defeated the Atlanta Hawks 104-86 at Bankers Life Fieldhouse.

Here’s the complete first-round series schedule between the Cavs and Pacers, with Games 5-7 being played if necessary: 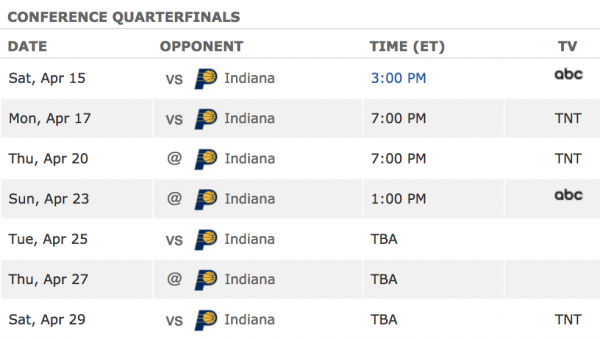 The Cavs won the regular-season series over the Pacers with victories in three of the four games, but those contests were pretty competitive.

A lot of pressure is on the Cavs to turn things around following a sluggish finish to the regular season, as their first test will be George and the Pacers. Here are five keys for the Cavs to defeat the Pacers in the first round of the NBA playoffs. 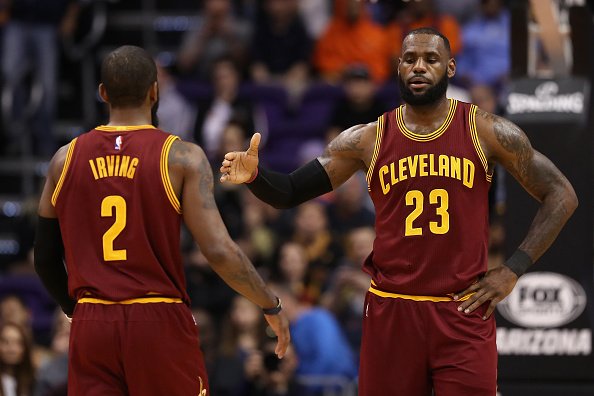 In order for the Cavs to kick things into high gear, James and superstar point guard Kyrie Irving need to do what they do best: dominate their one-on-one matchups and lead the team on both ends of the floor.

“We have a good chance to win it all,” James said after Thursday’s team practice. “But it starts with baby steps first and we understand that. It starts with our opponent in two days. We have to be very determined, but we also have to be very smart about our game plan and how we execute that game plan, execute that (for as close to) 48 minutes as possible starting with Game 1.”

The Cavs as a team were second in the NBA with a whopping 1,067 3-pointers made this season — pretty far ahead of the third-ranked Boston Celtics’ 985 shots made from behind the arc. In order for James, Irving and the rest of their Cleveland teammates to be dangerous this postseason, they need to consistently knock down three-point baskets at will.

The duo of James and Irving should certainly be able to outduel the Pacers tandem of George and point guard Jeff Teague.

“It’ll be great,” Irving said of the Cavs’ upcoming matchup with George and the Pacers. “Any time you have a great talent like that in a playoff series, you’ve got to be able to game plan. You know how talented he is and know he’s going to come out and lead his team. It’s always good for the competition of the series.”