Report: Cavs to Waive One of Two Players to Clear Roster Spot for Bogut 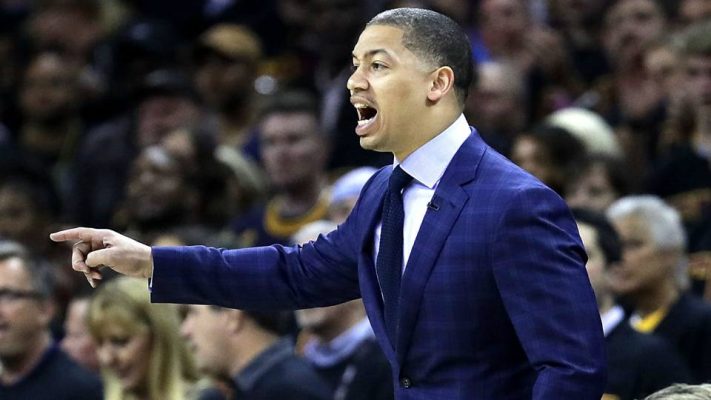 The signing of Andrew Bogut by the Cleveland Cavaliers has managed to increase the team’s depth by providing badly needed help in the paint. However, it’s also created a situation in which one of two players will have to be waived by the team in order to open up a roster spot for Bogut.

According to Joe Vardon of Cleveland.com, the likely scenario for the Cavaliers in this situation is that they’ll release one of two reserve guards, either DeAndre Liggins or Jordan McRae. Both were free agents that were signed by the Cavs and are each making in the neighborhood of $1 million this season.

The 6-foot-6 Liggins, who will turn 29 on March 31, may hold the upper hand because of his better defensive skills. He’s started 19 of the 47 games that he’s played this season and is averaging 2.8 points, 1.6 rebounds and 0.8 steals per game. However, his time on the court over the past five weeks has diminished.

McRae will turn 26 on March 28 and is also 6-foot-6. He’s seen action in 37 games this year, starting in four games. Like Liggins, McRae’s time on the court has dropped considerably since mid-January, including eight games over the past six weeks in which he wasn’t even inserted into the game.

It’s possible that Cleveland makes the move on Wednesday, in order to give the released player an opportunity to sign with a playoff-contending team.

Bogut is expected to officially sign with the Cavaliers this weekend.