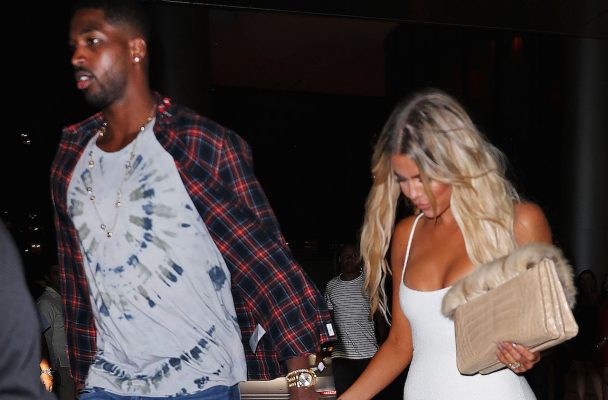 Not too many people have been fond of Cleveland Cavaliers center Tristan Thompson’s newfound relationship with celebrity Khloe Kardashian.

So much so, that there had even been rumors about LeBron James saying he didn’t want the center bringing her around the team.

More recently there have been photos leaking over Twitter of what appears to be Thompson’s back with the name “Khloe” tattooed across it.

However, it has now been confirmed that the tattoo actually belongs to Louisiana State University cornerback Andraez “Greedy” Williams.

It's my baby girl name???!!! pic.twitter.com/PAPeXP9mLS

Here is what Thompson’s tattooed back actually looks like, in case you were wondering.