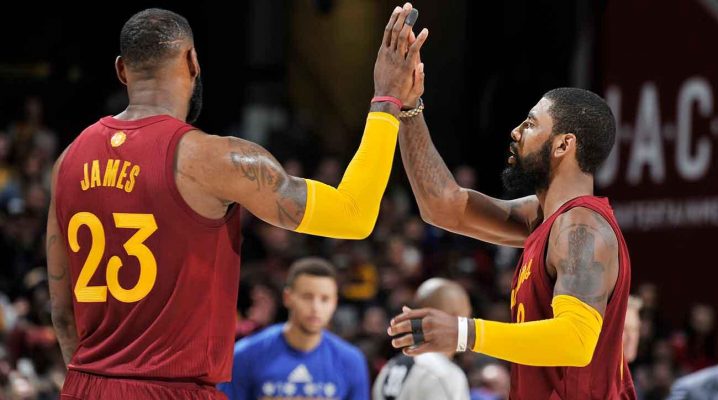 The Cleveland Cavaliers continue to try and tweak their roster with a trade before the Feb. 23 deadline and are also focused on the period afterward. That’s when teams begin buying out veterans, with the Cavaliers reportedly focusing on two players in particular.

A trade is highly unlikely for the Cavaliers, given the salaries of Calderon ($7.7 million) and Bogut ($11 million), and the various asset and salary-cap limitations the Cavs have at their disposal.

In addition, Stein reports that Bogut and another potential Mavericks buyout, guard Deron Williams (who’s making $9 million), don’t seem willing to be bought out if they’re still with the Mavs after the Feb. 23 trade deadline. Plus, nine wins in the past 12 games by the Mavericks and their hunt for a playoff spot may end up changing their mindset about any buyouts.

Calderon is 35-years-old and is currently seeing limited action with a Lakers team going nowhere. He’s averaging 3.5 points per game and 2.1 assists, much lower than his career averages of 9.7 points and 6.3 assists.

Bogut is 32-years-old and is a 7-footer who can play both center and power forward positions. In his first season with the Mavericks, Bogut is averaging 3.0 points, 8.4 rebounds, and 1.0 blocks per game.