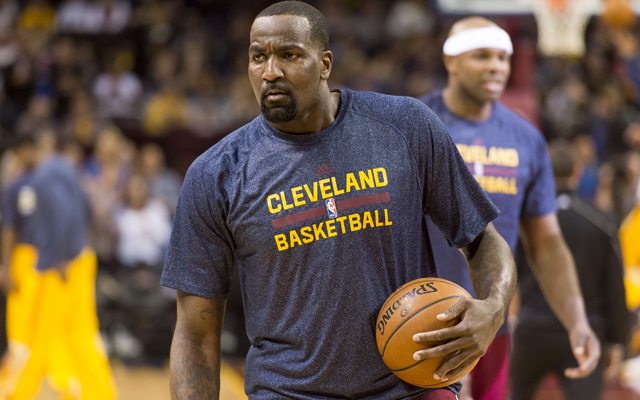 The season-ending ACL injury to Cleveland Cavaliers reserve center Chris Andersen is a problem that attacks one of the team’s few weak spots, specifically its depth. Andersen was the third-string center, yet he was able to be used in roles that didn’t favor teammate Channing Frye.

Attempting to replace Andersen means either trading for a backup or signing one from the list of available free agents. Since the player they do sign won’t play much, it’s a more likely scenario that someone from the latter group will be the one that ends up on the roster.

The key reason for that strategy is because of the limited financial flexibility of the Cavaliers. They can’t spend much without incurring additional major luxury tax penalties, with even this signing likely to cost them at least $5 million in salary and penalties. Thus, the pickings are decidedly slim.

Here are five available players the Cavaliers might consider signing: 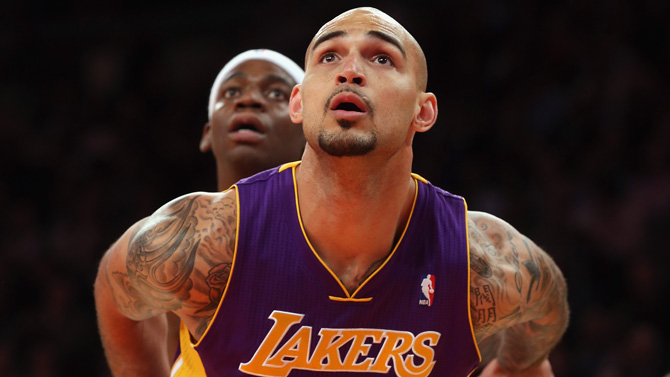 His NBA career consists of four seasons with the Los Angeles Lakers, averaging 4.2 points and 3.1 rebounds per game. The seven-footer is 27 years old, but only has two games of postseason experience. The Lakers chose not to re-sign him after last season after he became virtually non-existent by appearing in only 25 games. He ended up signing on with the New Orleans Hornets in August. However, during the last week of training camp, he was released. 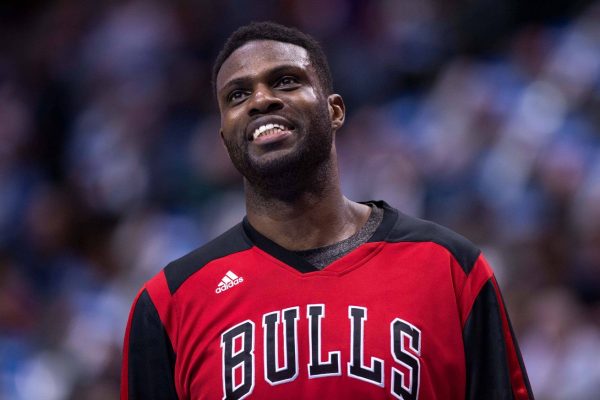 A player who’s even older than Andersen, the 6-foot-10 Mohammed turns 40 next September. His numbers have dwindled to the point where in the five games he played with Oklahoma City last season, Mohammed averaged just 1.6 points and 0.8 rebounds per game. However, he has ample playoff experience and can give the Cavs a presence in the middle. The big concern for Cleveland is whether he has anything left in his tank to help the team.