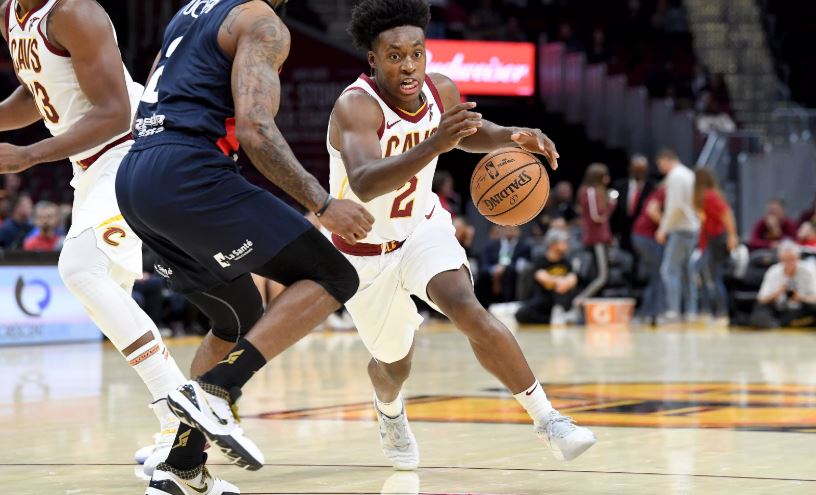 Second-year point guard Collin Sexton is entering a season in which he will be expected to serve as a young leader on a rebuilding Cleveland Cavaliers team. Part of being a leader means knowing when and how to lift your teammates up.

Following a recent Cavs practice, Sexton showed that he was more than capable of doing just that when discussing the value of big man Larry Nance Jr.

"He's one of the really good passing four men in the league.."@CollinSexton02 on @Larrydn22's distributing and overall play: https://t.co/o4wTkniliS pic.twitter.com/khj78TQ5JO

“It’s tremendous, he’s going to bring that energy when he comes off the bench,” Sexton said of Nance. “He can shoot it. He can pass it. He’s probably one of the really good passing four men in the league. When he comes down the court, he’s not selfish at all. He’s going to make the right reads and make the right passes.”

It’s clear through Sexton’s words that he not only respects Nance as a player, but also as a man. It is also really promising to hear Sexton speak so highly about the value of making great reads and passes on the court.

While the University of Alabama product flourished as a scorer in the second half of his rookie season, he still left a lot to be desired when it came to being a playmaking point guard. He finished the season averaging just 3.0 assists per game.

With the addition of rookie guard Darius Garland, it is possible that Sexton ends up moving to a more off-ball position at some point this season. While that may afford him the ability to continue pursuing a score-first mentality, it also seems clear that he knows the importance of looking for the best shot available.

Sexton and Nance both figure to be important members of the Cavs this season and beyond. If they can both continue to lead both vocally and by example, there’s little doubt that they’ll be valuable pieces of the team’s current rebuild.