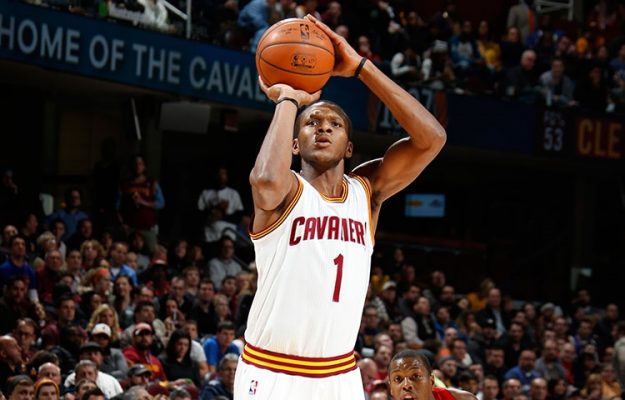 According to Shams Charania of The Vertical, swingman James Jones is set to return to the Cleveland Cavaliers for a third consecutive season.

Cleveland's James Jones has reached agreement on a one-year, $1.55M deal to return to the Cavaliers, league sources tell The Vertical.

The 35-year-old Jones, appeared in 48 regular-season contests for the Cavs last year and averaged 3.7 points per game, while shooting 39.4 percent from three.

Aside from the statistics, the three-time NBA champion’s veteran leadership and locker-room presence will be much needed if the Cavs are to repeat next year as world champions.