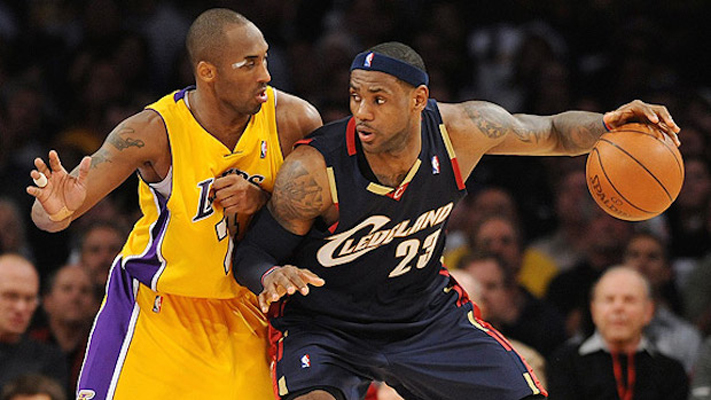 Trevor Ariza & Jason Terry just agreed on @SiriusXMNBA that Kobe is best player of the generation over both Duncan & Lebron.

While Ariza and Terry may have an argument for “best player of the generation” being Bryant for now, they forget that James is just 31-years-old and still has a good five to seven years left in him.

We’ll see how the argument unfolds once LeBron finishes his career, but for now, let’s try to just appreciate both players and try not to stack them against each other. 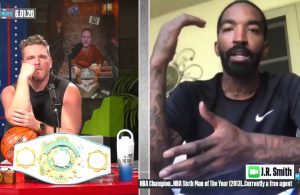