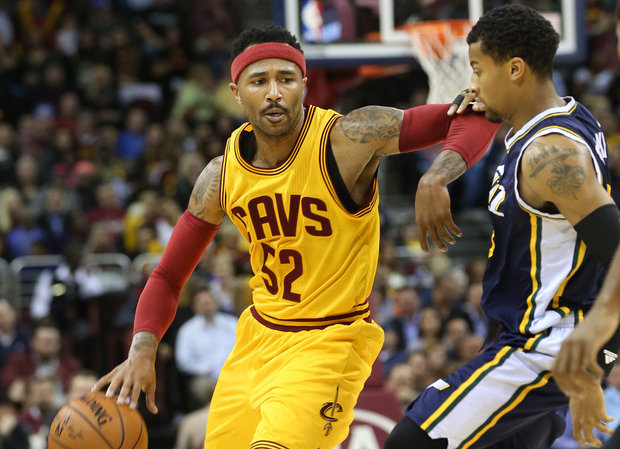 Despite seeing minimal action since December, veteran guard Mo Williams is expected to pick up his player option with the Cleveland Cavaliers for the 2016-17 NBA season.

Williams’ decision, which was cited by Chris Haynes of Cleveland.com, has apparently answered the question of whether he would become an unrestricted free agent after this season. The deadline for him to opt out of the second year of his two-year deal is this Thursday, June 16.

During the free-agency period last year, Williams signed a two-year contract worth $4.3 million. He made $2.1 million this season and will make $2.2 million next year.

Williams is currently in his 14th NBA season and was signed in part to accommodate the delayed return of Kyrie Irving from a fractured kneecap. Playing in 41 games, he averaged 8.2 points and 2.4 assists and started 14 games.

Upon Irving’s return, Williams struggled for the remainder of the year with injuries. The most serious was a knee injury that either kept him sidelined or limited to less than 15 minutes of playing time.