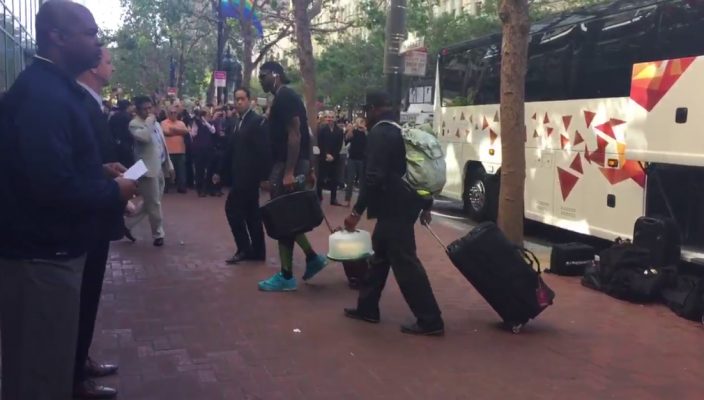 After LeBron James had nothing but nice things to say about the Golden State Warriors and their fans, it looks like the Bay Area isn’t returning the favor.