Report: Steve Nash continues to have no update on Kyrie Irving’s mysterious absence from Nets 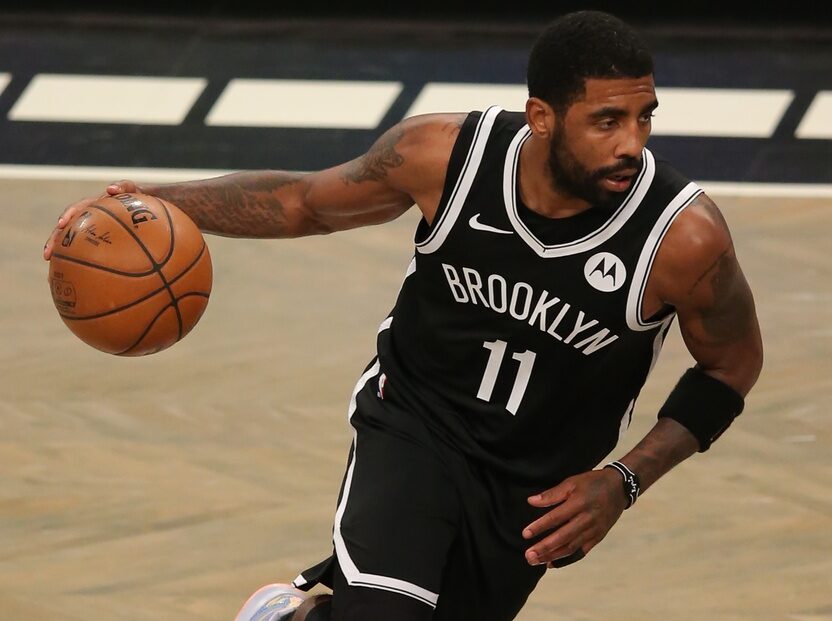 The Brooklyn Nets continue to be without the service of point guard Kyrie Irving.

Nets’ Steve Nash says he doesn’t have an update on Kyrie Irving regarding Irving’s status for tomorrow’s game against Denver. Irving has missed the past 3 games due to personal reasons.

Irving, 28, made headlines for abruptly deciding not to play against the Philadelphia 76ers last Thursday.

In addition, he missed contests against the Memphis Grizzlies and Oklahoma City Thunder. The Nets lost both of those games.

On the season, Irving is averaging 27.1 points, 6.1 assists and 5.3 rebounds per game. The Nets are counting on the duo of Irving and Kevin Durant to lead them to a championship.

Of course, both players have won titles in the past. Irving played a huge role in helping the Cleveland Cavaliers attain their championship in 2016.

The Nets are slated to face the Denver Nuggets on Tuesday.