Mark Cuban: Kyrie Irving Not a Superstar Yet 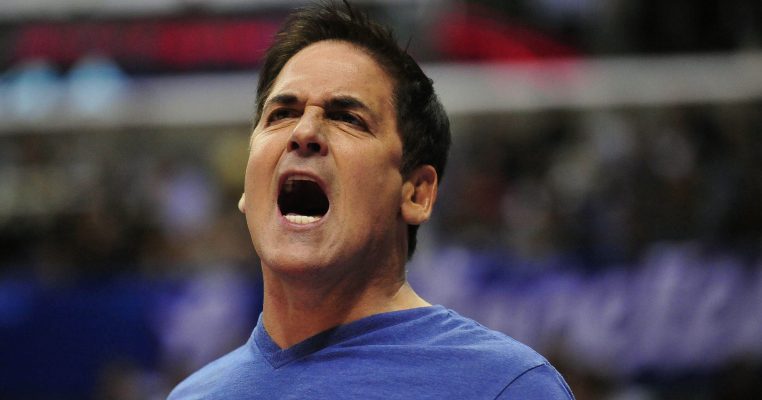 Despite Kyrie Irving making clutch shots in each of the final two games of the Cleveland Cavaliers‘ first round playoff series and showing continued growth in his overall game, controversial Dallas Mavericks owner Mark Cuban isn’t convinced of his superstar status.

Cuban made a brief assessment of Irving’s stature when asked by ESPN.com how he would rank a number of key performers in the playoffs.

“Kyrie’s not there yet,” Cuban said simply.

A superstar, according to Cuban, is as follows:

“Who do you want the ball in the hands of at the end of a game when you need a bucket,” Cuban commented. “Who do you know that can get off that shot, make that shot and that’s your superstar.”

Cuban’s comments about Irving were connected to equally controversial remarks he made about Oklahoma City Thunder guard Russell Westbrook and Golden State Warriors forward Draymond Green. Critics pointed out Cuban’s perceived bias about who he would consider a true superstar.

“Dirk Nowitzki for 15 years won 50 games no matter what,” Cuban remarked. “We put Moe, Larry and Curly next to him and he won 50 games.”

Those critics were quick to point out that Cuban has been chiefly responsible for getting those complementary players for Nowitzki, which they say severely devalues his assessments.

One of Westbrook’s teammates, Kevin Durant, took exception to Cuban’s remarks and no doubt emphatically spoke for many fans of not only the Thunder, but Cavaliers and Warriors as well.