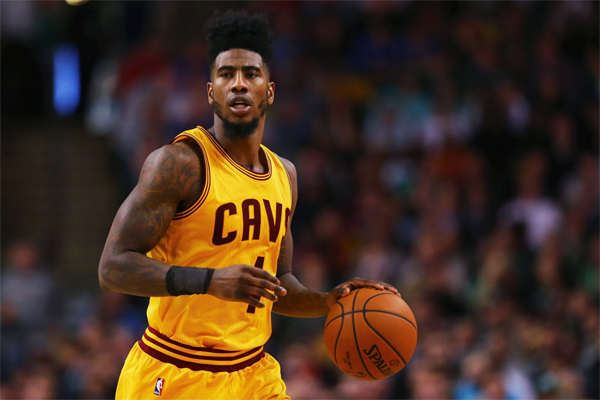 After missing the final two games of the regular season, Cleveland Cavaliers guard Iman Shumpert is set to return to action as the team opens up its postseason on Sunday against the Detroit Pistons.

Meanwhile, the status of Mo Williams is less certain, with Cavs head coach Tyronn Lue hopeful that Williams will be available for the contest. Williams has seen little action since the return of Kyrie Irving in late December, having been bothered by a balky knee since then. On Wednesday, Smith traveled to New York to undergo a knee examination.

Shumpert was held out of the Cavaliers’ games against the Atlanta Hawks on Monday and the regular season finale against the Pistons two nights later after having his left knee drained. He missed the first 21 games of the season after being diagnosed with a wrist injury on the first day of training camp.

Injuries have dogged Shumpert the past two seasons. Last year, he was still recovering from a shoulder injury when he was dealt to Cleveland along with J.R. Smith. Those shoulder troubles resurfaced during the postseason, but no issues related to that injury have developed this year.