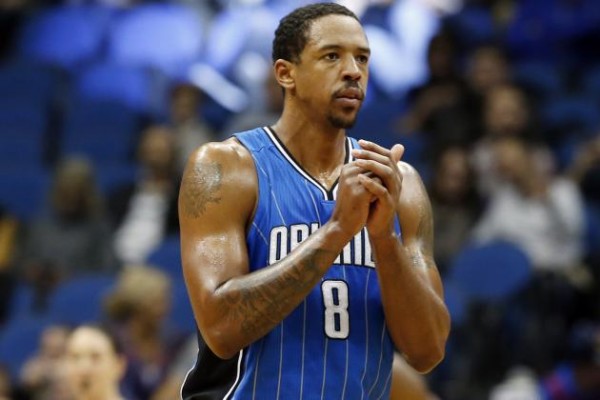 The newest addition to the Cleveland Cavaliers, Channing Frye, will be available to play for Monday night’s game against the Detroit Pistons. Frye missed Sunday’s game against the Oklahoma City Thunder after not having been cleared by team doctors.

That word comes from a tweet by Chris Haynes of the Cleveland.com:

Channing Frye has passed his physical and will be active for #Cavs tonight vs. Pistons, league source informs @clevelanddotcom.

Frye had been held out after being dealt to the Cavaliers on Thursday as part of a three-way deal with the Orlando Magic and Portland Trail Blazers. Frye came in exchange for rarely-used guard Jared Cunningham.

Physical concerns about Frye were due in part to the fact that he sat out the 2012-13 season because of an enlarged heart.