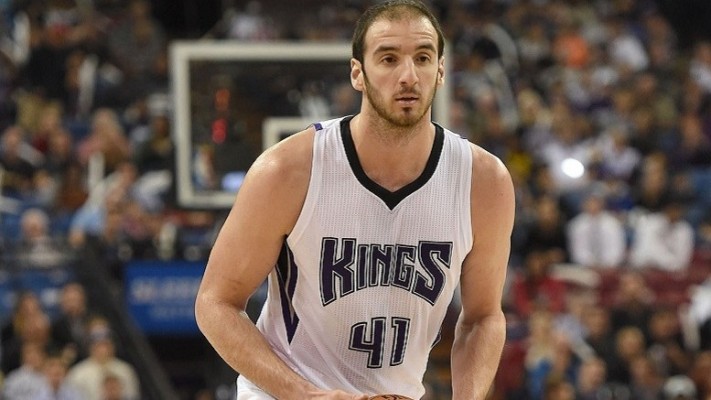 According to Marc Stein of ESPN, the Cleveland Cavaliers have expressed interest in acquiring Sacramento Kings backup center Kosta Koufos before the February 18th trade deadline.

Koufos, who was born in Canton, Ohio, and played his college ball at Ohio State University, is averaging 6.8 points and 5.7 rebounds in only 19.7 minutes per game this year with the Kings. He was also a teammate of Mozgov’s back when the two were on the Denver Nuggets.